Mataruge is an area in Pljevlja and is situated on the right side of the river Ćehotina (in the direction of Pljevlja). It extends on both sides of the asphalt road leading from Pljevlja to Slijepač Most (Bijelo Polje). The area is rich in coal deposits of lignite, fertile soil and offers suitable conditions for grazing livestock. The average altitude of the villages of Mataruge is about 1200 m.

Mataruge had a turbulent and dynamic past. Migrations and moving of the population were frequent, and fighting for living space was part of everyday life. There are various theories about the origin of Mataruge as well as about its name. It is known that Starinci lived here – an ancient nation that lived in this area before the arrival of the Slavs (6th century).

Most often, through legends that are present even today, they are related to the Celts. There is an opinion that the name was derived from the name of a short Celtic spear called “matare”, which they were armed with. Apparently, Mataruge, upon arrival of the Romans in this area, entered into their service and secured Roman roads and stations, using the mentioned spear. However, it is speculated that they are of an Illyrian origin, and some mix them with the tribe of Kriči.

In the Middle Ages, Mataruge were criss-crossed by a network of Roman trade routes along which goods were transported, warriors moved and settlements were connected with them. This is evidenced by the milestones found in the village of Otilovići. Also, groups of medieval tombstones of Stećci in the locations of Molika (village of Ljutići) and Marina Šuma (village of Vrulja) are known.

Ethno Village Bereta is located in one of the villages of Mataruge – Vukovo Brdo, which is 24 km northeast from Pljevlja on the border with Serbia (6 km) in the area of the Kamenogorje Plateau. It is surrounded by high black pine forests and provides a fantastic view of Durmitor, Ljubišnja, Bjelasica and Sinjajevina. Below the village stretches the Karin valley with a stream of the same name, fertile soil and numerous gardens.

Recommended activities for exploring the surrounding area are hiking and cycling along local marked trails, some of which overlap with caravan roads. For off road lovers, there are plenty of gravel roads. Also, during a walk you can try collecting herbs (mint tea, mountain tea, thyme etc.), which are abundant, and mushrooms (cep, common mushroom and Chanterelle) during late summer and early autumn. These wild fruits, extremely rich in proteins, are often placed on the table of the Ethno Village Bereta, besides cicvara, kačamak made from local corn flour milled in the mill of the neighbouring village (Kosanica), cooked lamb and other specialties. Earlier, more wheat, rye, barley and oats were grown in this area. As a treat, you can taste meadow honey for which this region is famous.

This place also offers accommodation for 15 people. These are authentic facilities within the household such as diary huts, huts that have been renovated and adapted for guests' stay. In each of them you can feel the artistic side of our host Mijo. Guests can use the bell (barbeque), fireplace and the stove on wood for preparing food by themselves. It is especially pleasant to stay in the artfully enriched area of the yard where you can enjoy the permanent exhibition of wooden and stone sculptures in open air. Every year, Mr. Mijo organises the Janjuš Art Colony that brings together artists from the country and neighbouring region. 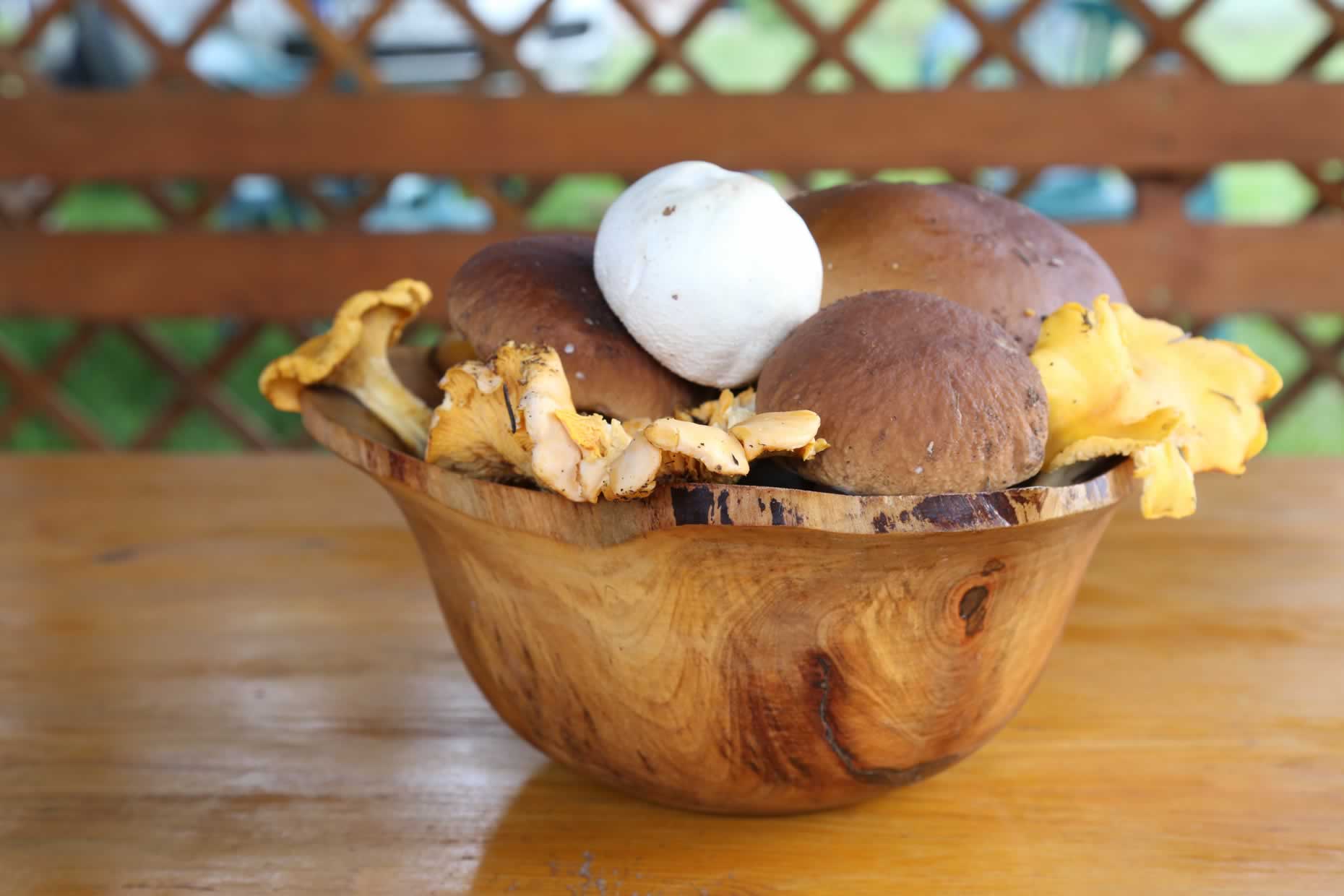 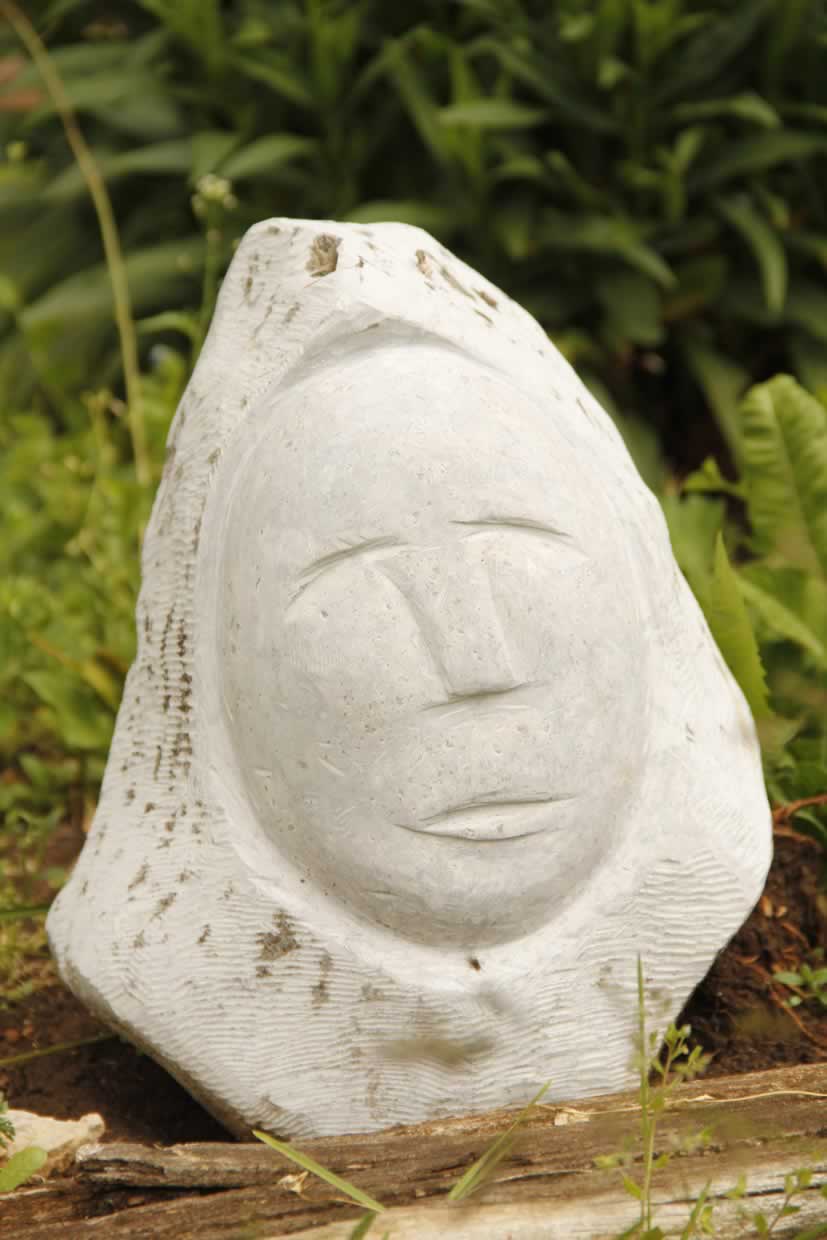 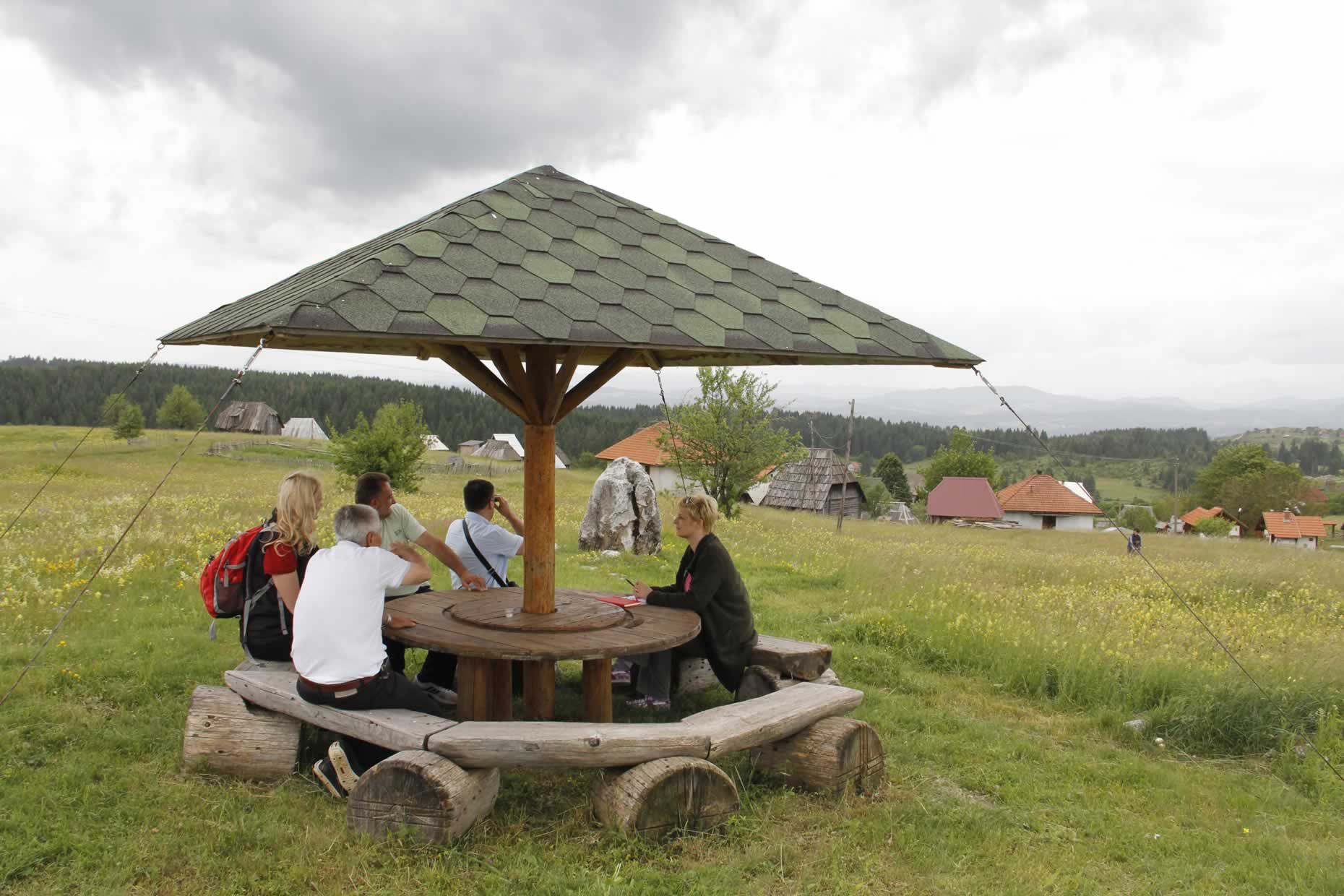 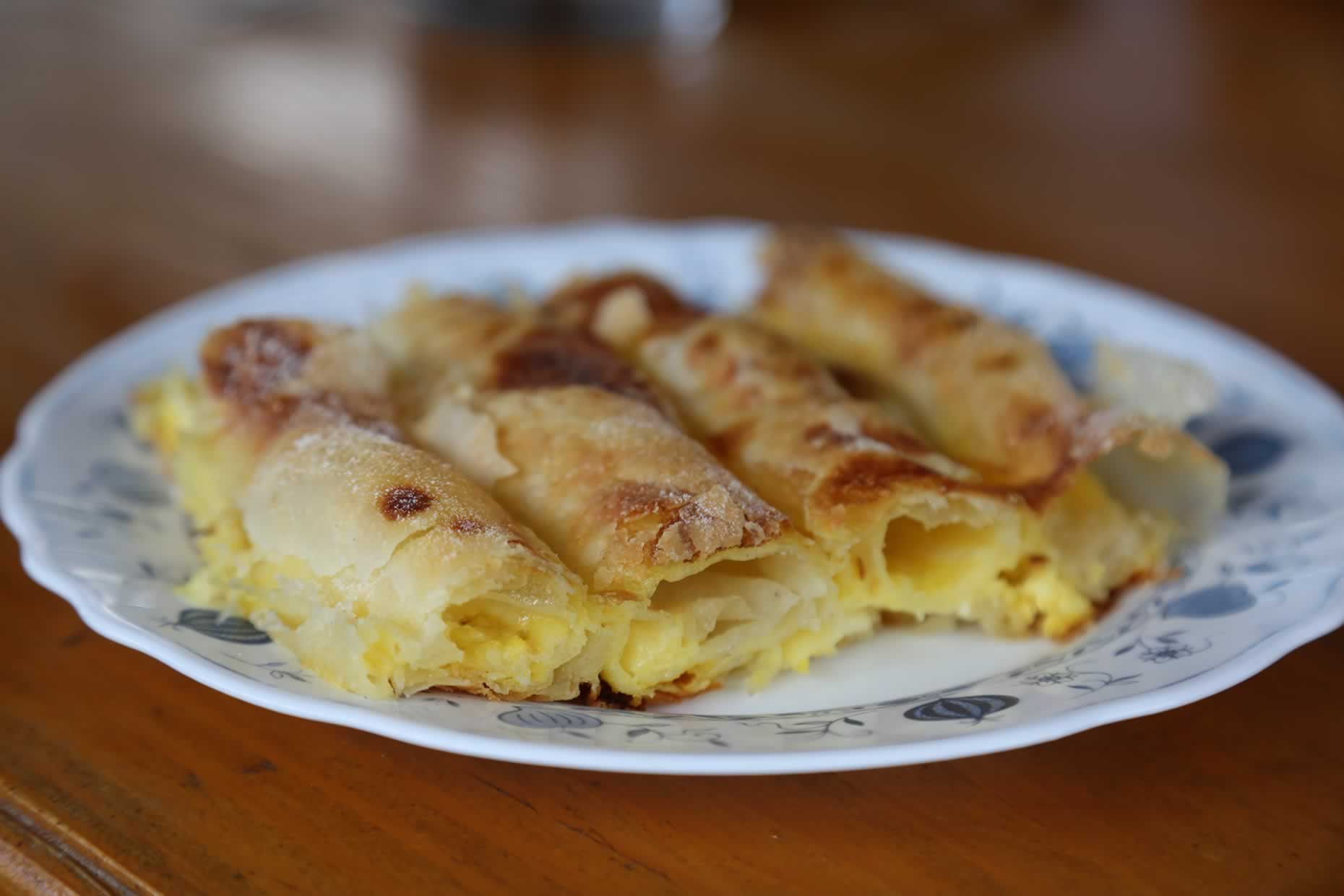 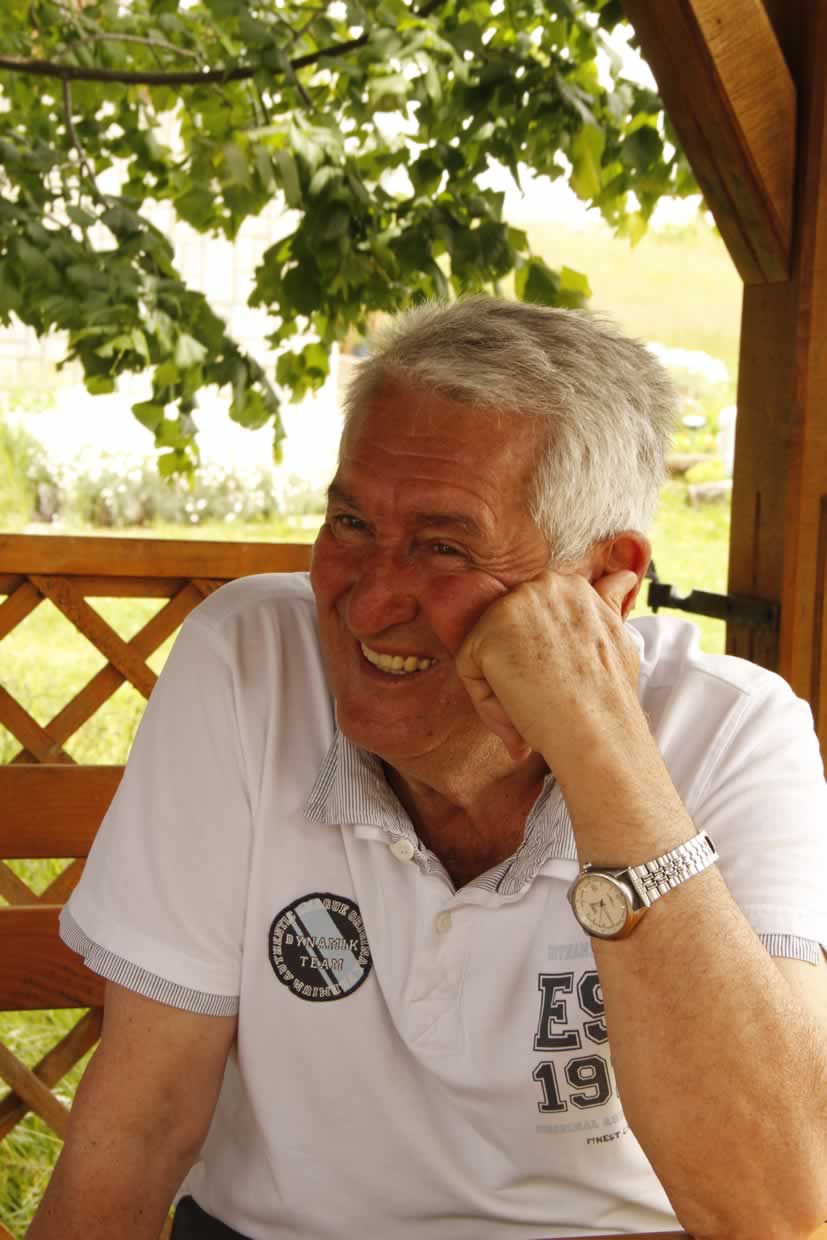 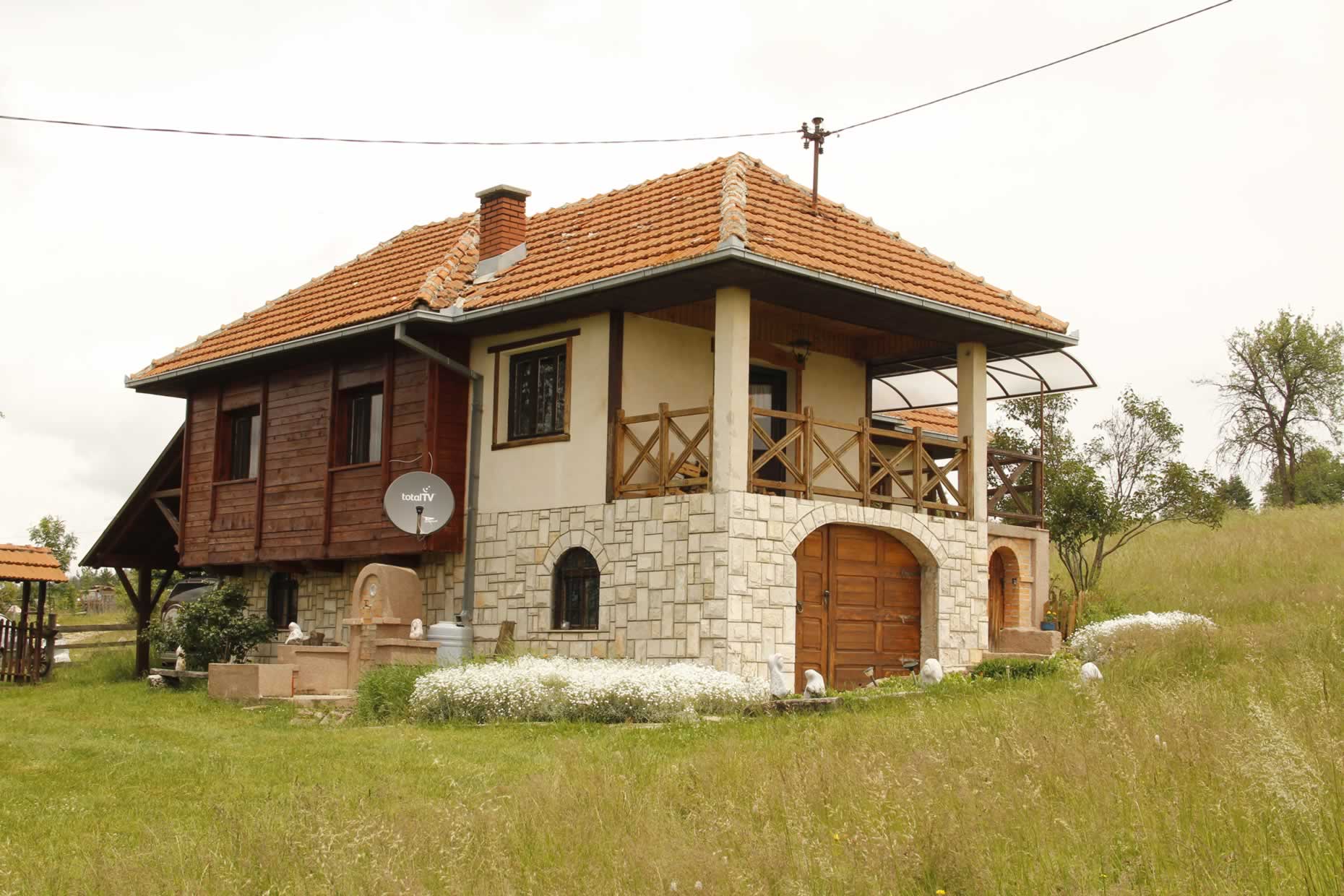 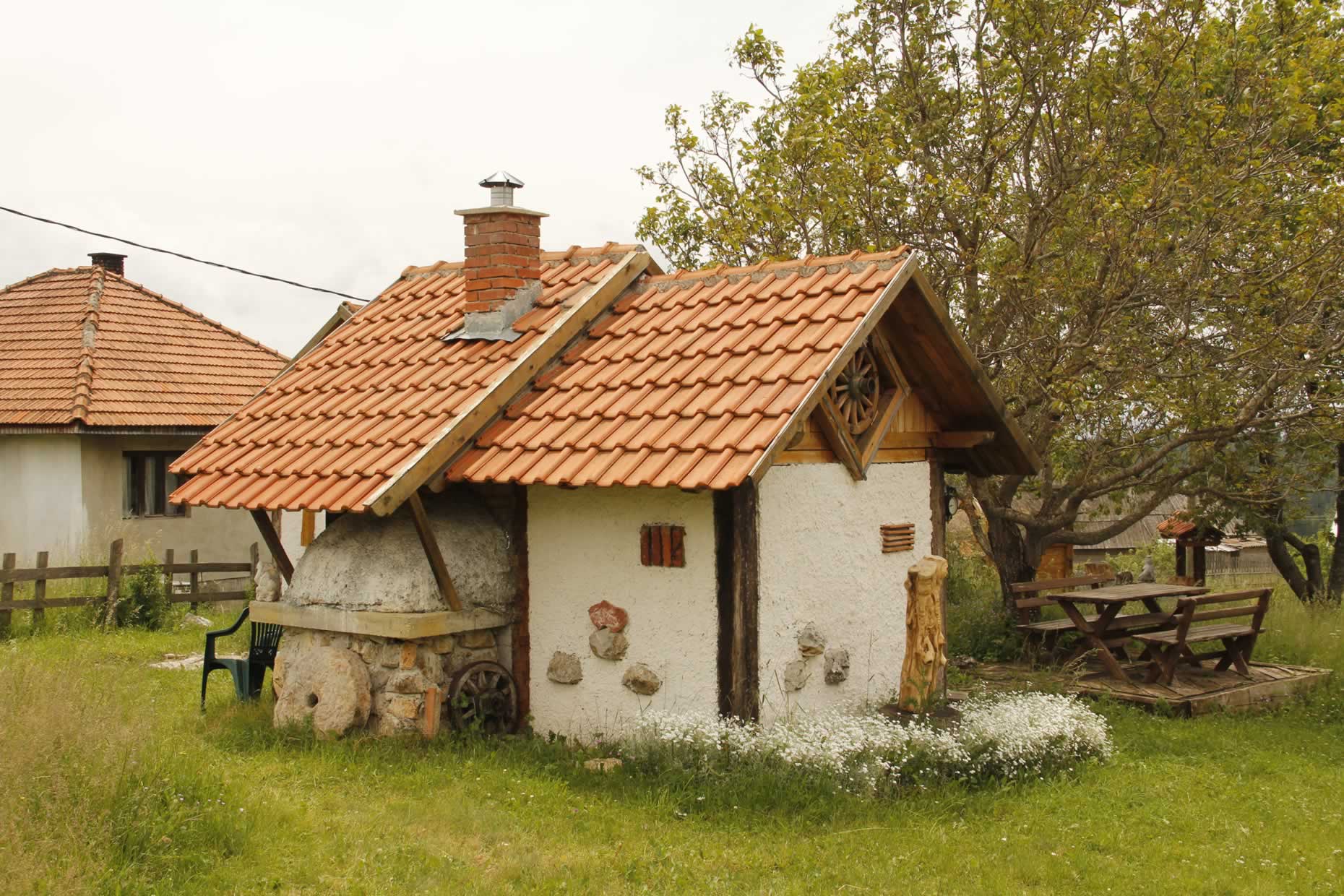 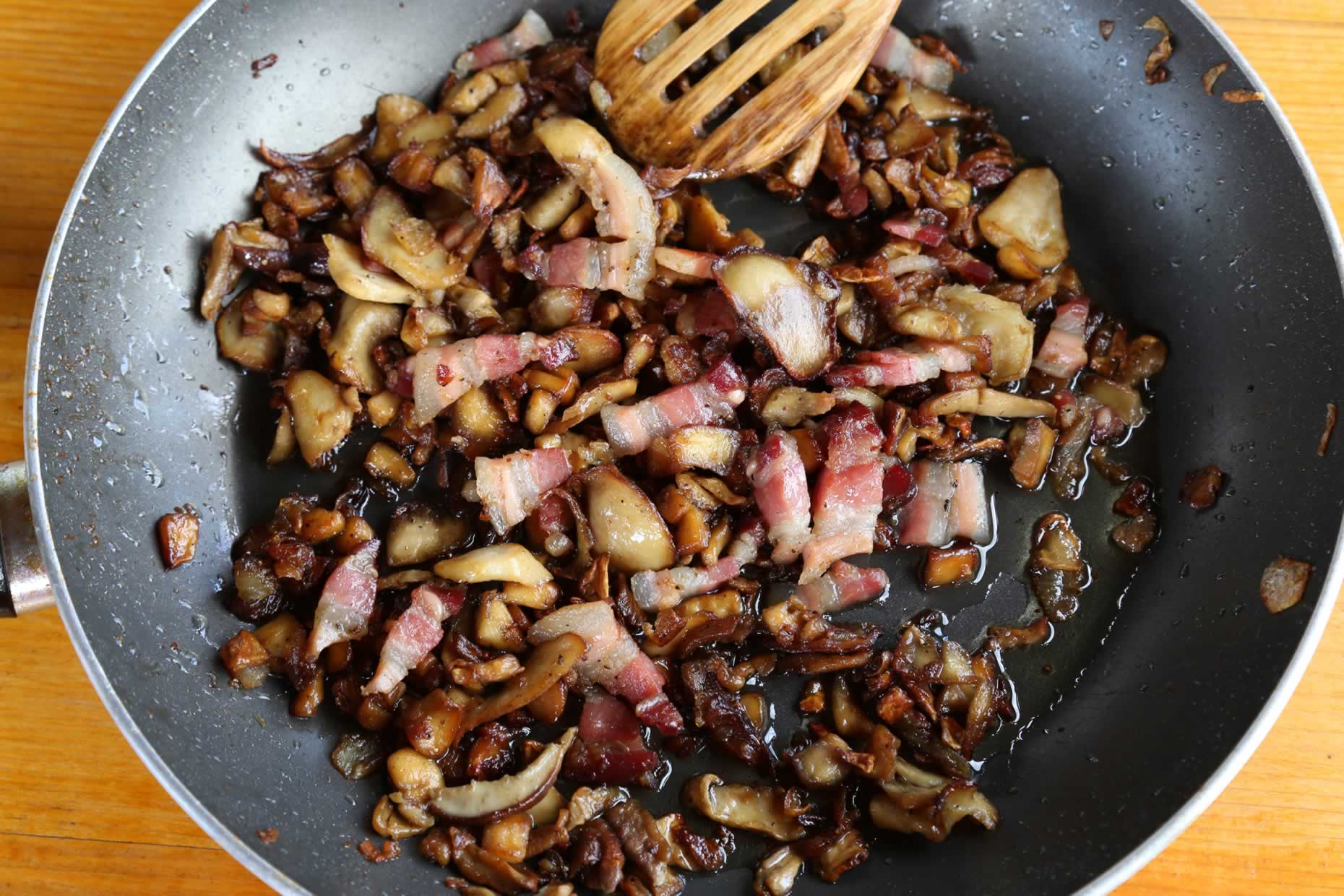 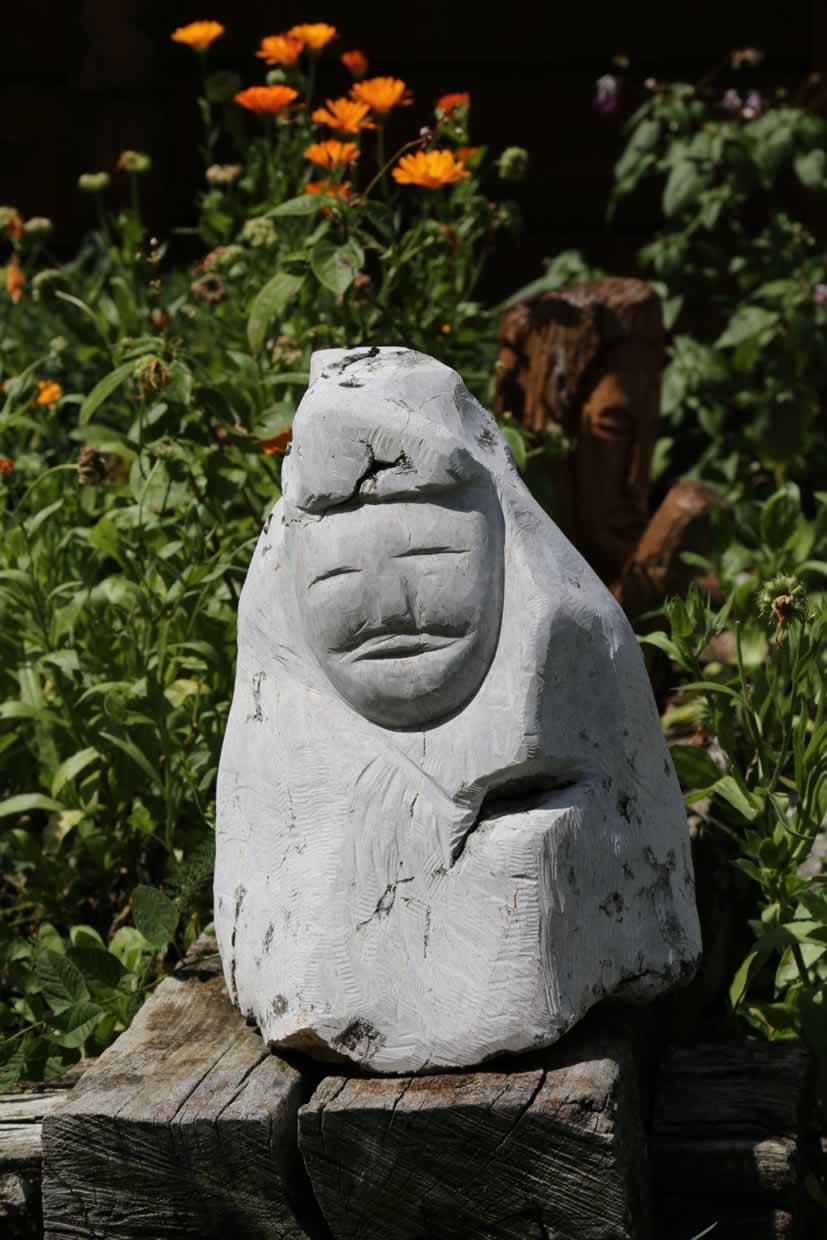 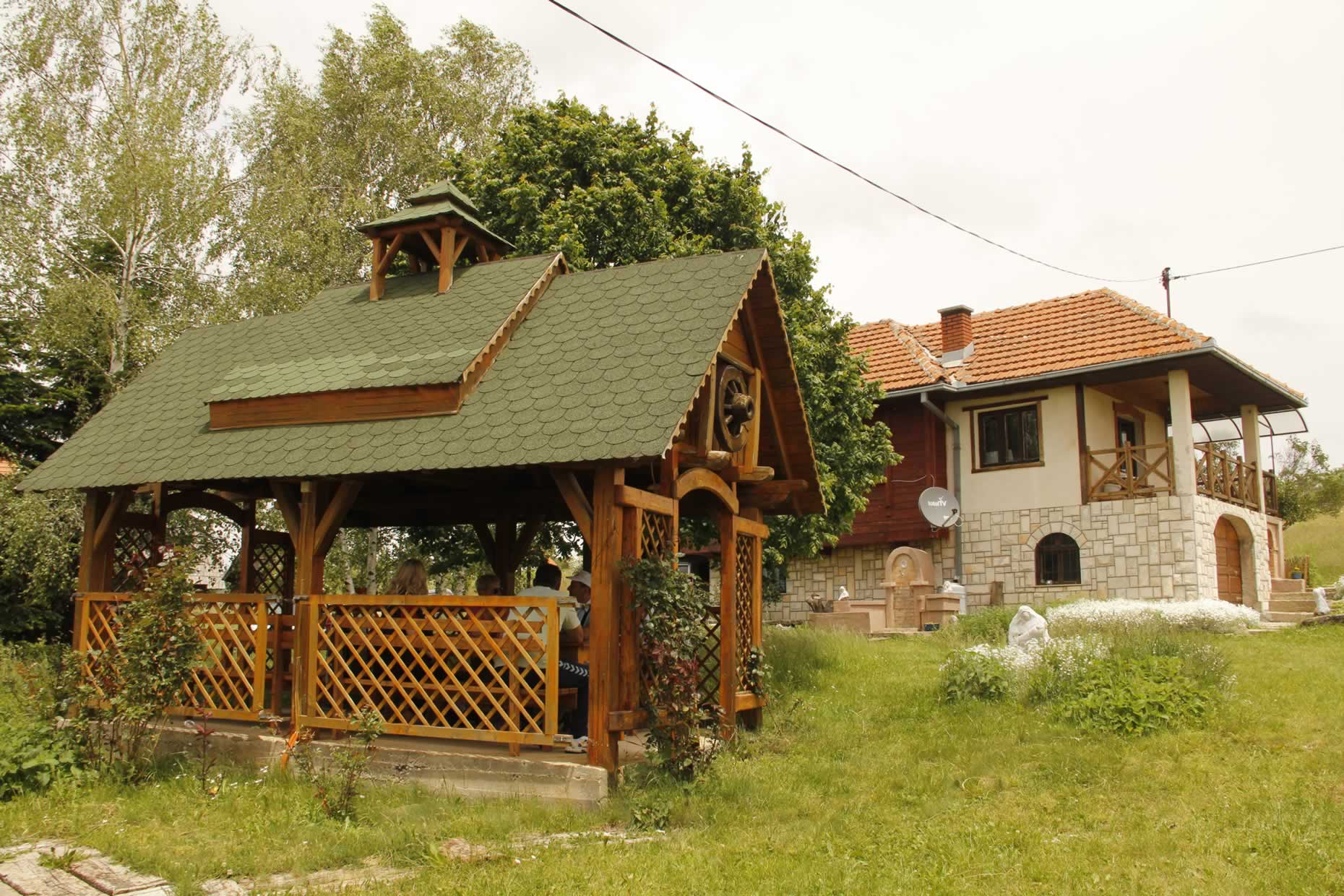