The olive and maritime tradition of Luštica

The olive and maritime tradition of Luštica

Holiday on the coast can be much more than enjoying the sun and sea. For cultural heritage lovers and those who like to get familiar with local customs, there are still places that are not discovered enough. One of them is the Luštica Peninsula. In addition to exceptional natural attractions, Luštica inherits centuries-old tradition of rural life on the Mediterranean coast.

Archaeological findings on Luštica testify about the beginnings of civilization in this region since the Neolithic and early Bronze Age. Although there are testimonies of human presence in the area of Herceg Novi that date back to the time of the first known inhabitants of this region – the Illyrians, Luštica was mentioned for the first time in the time of the Serbian King Radoslav Nemanjić in the 13th century. The name origin of the peninsula has several interpretations: of a form similar to a shell, from the word “Lug” (Luški) or from the ancient Dalmatian surname Luštica/Luštičić. Luštica shared the fate of the Bokokotorska Bay, with which it makes a geographical entity and at the same time it shelters it from strong southerly winds and waves and serves for controlling entry into the bay itself.

Due to the low vegetation and grass, Luštica provided favourable conditions for cattle breeding. The limiting factor was lack of water which conditioned mainly goat breeding (there is a saying: “vines and goats need least water“). Thus, “kaštradina” – dry goat meat was among the first exported products. In the 20th century, cattle and pigs were mainly bred and grain was also grown, though yields were quite modest.

One of the older agricultural activities on Luštica was viticulture and the first vineyards were planted by the Romans. Vineyards occupied large areas and gave high-quality yields. This is illustrated by a legend which says that there used to be so much wine that due to the lack of enough jugs and containers for a new harvest, they had to spill the old wine. Partly because of migration of the inhabitants and partly because of the disease phylloxera, vineyards stopped being cultivated.

Olives were cultivated even in the Greek and Roman times and olive growing is thought to be the oldest profession of people from Luštica. Olive growing was appreciated due to the manifold use of the fruit and especially the use of oil as a spice and liquid for light in “lukjerne”, old household lamps. The most present olive tree is the oil-rich žutica species, whose colour of oil is golden-yellow.

About how important this agriculture activity was to the people of Luštica, speaks the fact that they were the only ones in the Boka Bay that had religious ceremonies in honour of olives that were organised in olive groves. The trees were sprinkled with holy water and processions were organized in the olive groves in order, according to folk belief, for olives to give greater yields. Other specific professions were extraction and processing of Luštica decorative stone, production of lime, silkworm and tobacco.

Since the time of the Illyrian tribes (Ardijeji and Liburni), the inhabitants of Luštica were skilled sailors and pirates. They performed hard work on galleys and sailing ships skilfully and bravely, although they were the descendants of farmers and livestock breeders who came to Luštica from different areas. The first written record about sailors is linked to the year of 1443, and is related to leasing of the sailing ship “kopola” for commercial purposes. From the period of Venetian rule of Luštica (17th and 18th centuries) and the greatest prosperity of the Boka navy, most families at that time had famous sailors (patrons – owners and captains), while almost every household had a sailor.

The culture of living is an exceptional value of this region and this was mostly influenced by Luštica sailors who brought many innovations from developed regions. From that period are houses built in a Mediterranean style, various household and decorative items such as a Spanish comb, which, according to legend, dates back to the 16th century and it is the only such item in Montenegro.

The beginnings of the decline of the Boka navy coincide with the time of transferring maritime transport to vessels that were steam–powered and had a steel construction (1860-70).

As for spiritual life, Christianity as a religion was accepted early in Boka (there are traces that lead to the 4th century). Twenty churches were built on Luštica in the past, first predominantly Catholic, and now Orthodox. Because of a large number of religious buildings in a small place, Luštica is also known as small Mount Athos. 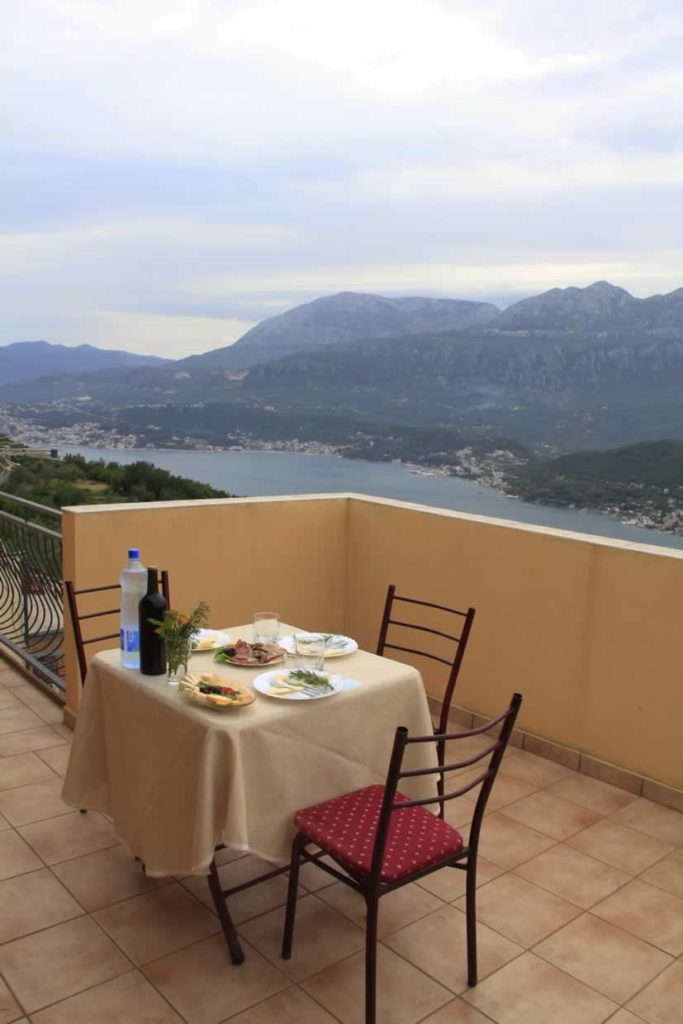 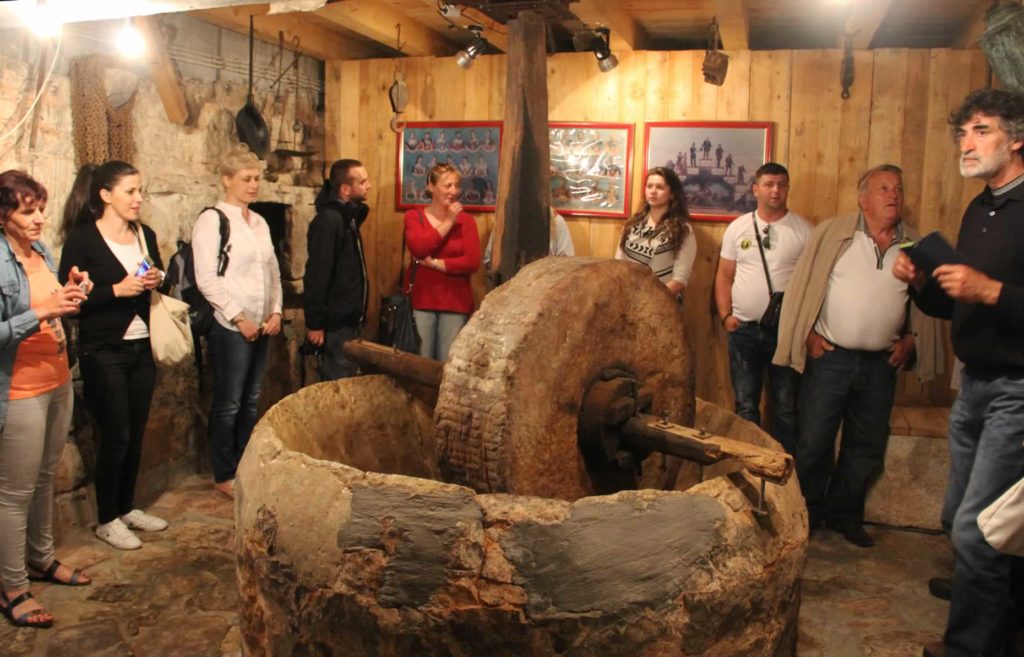 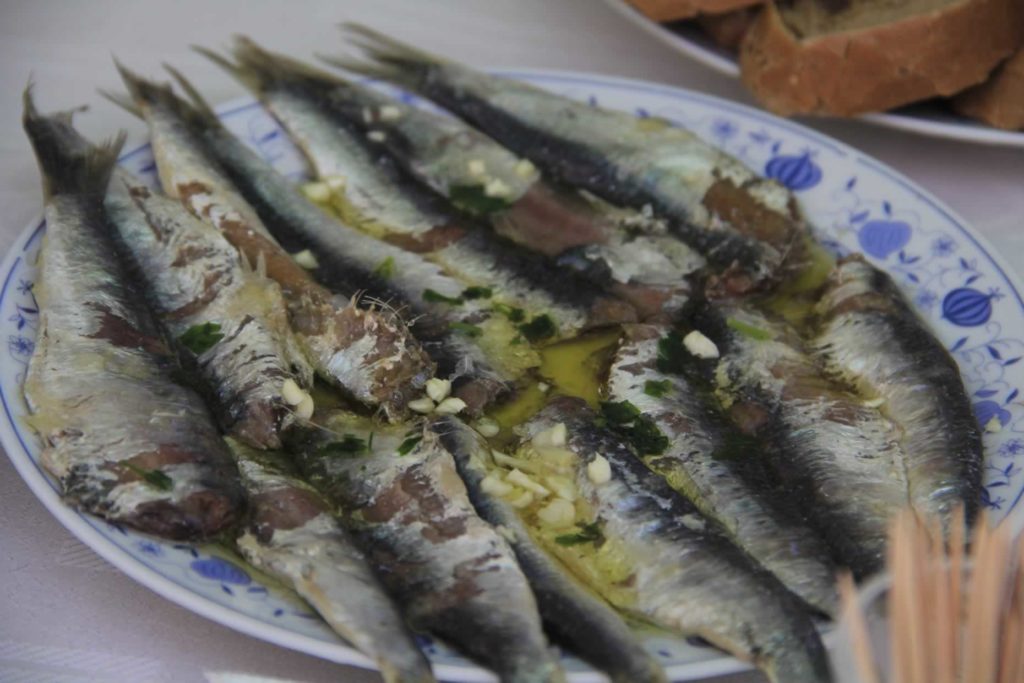 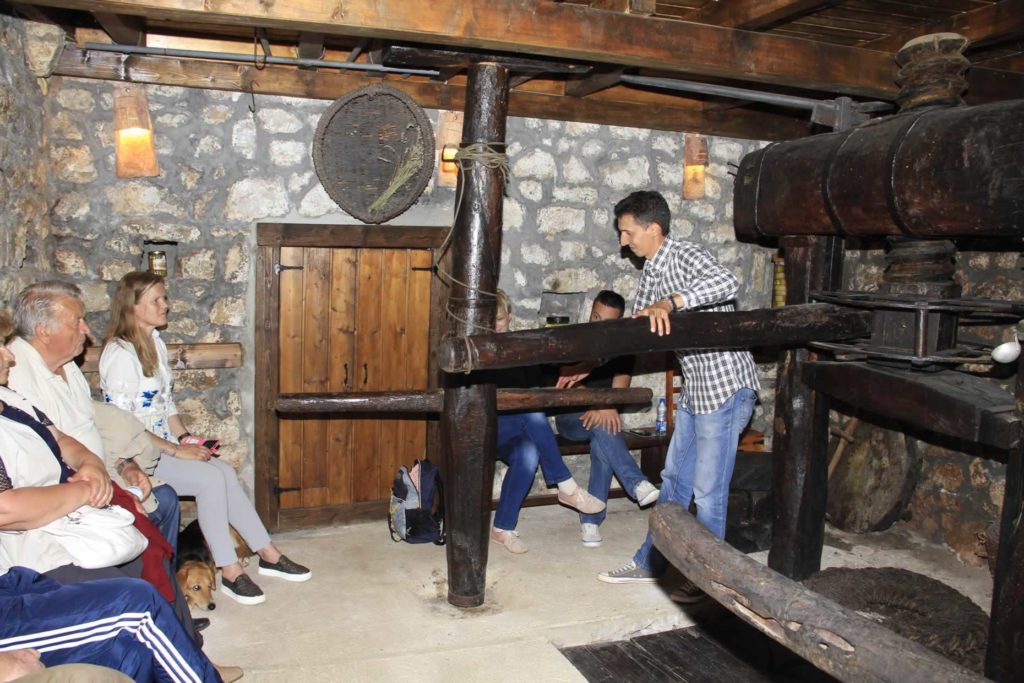 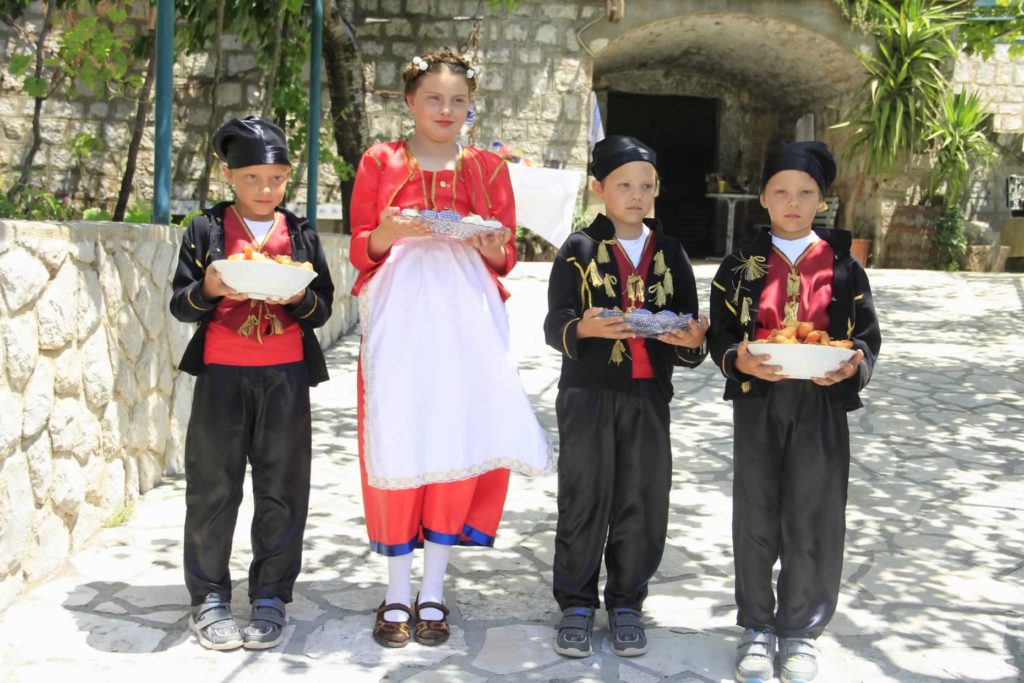 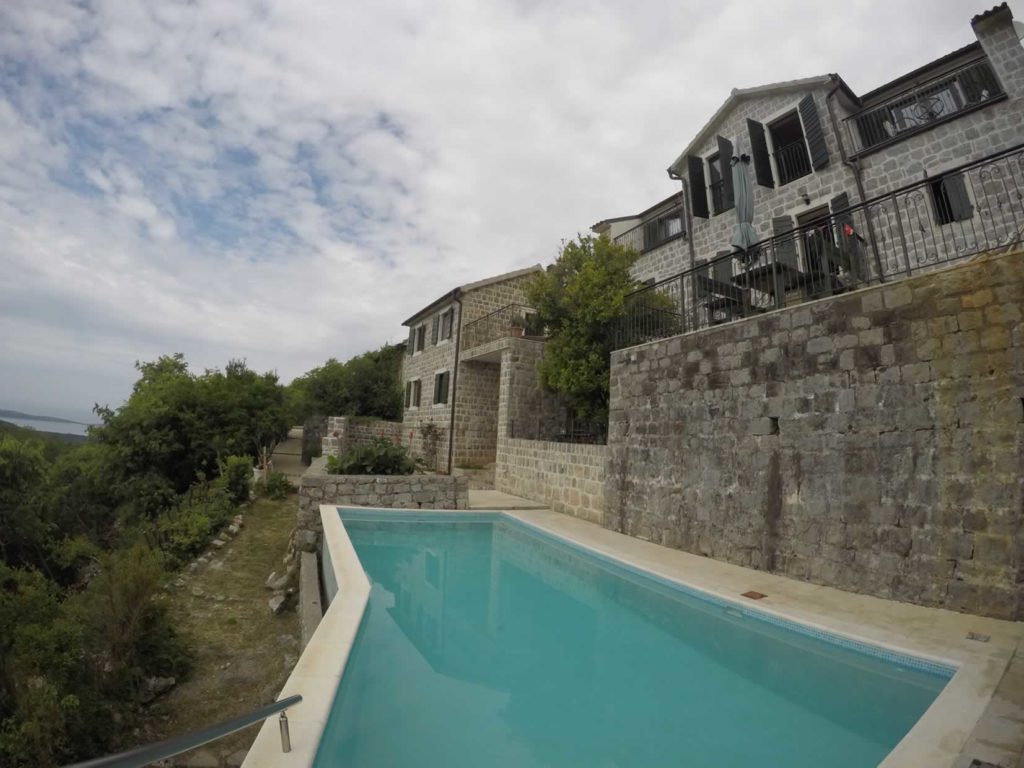