Stećci - Mute Monuments of the Past

Stećci - Mute Monuments of the Past

Stećci or medieval tombstones represent an authentic form of tombstones from the period from the 13th to the end of the 15th century, and their appearance, total features and areas in which they are found do not have direct historical models. They are unusual, impressive and mysterious and insufficiently clarified cultural phenomenon, so it can be said that the medieval tombstones of Stećci represent unique phenomenon in European and world culture. Most of them can be found in the area of Bosnia and Herzegovina, western parts of Serbia and Montenegro, as well as in the continental i.e. southern parts of Croatia. Their appearance can be linked to strengthening of the economic power of feudal nobility in the region of the Western Balkans and are also called the Greek cemetery, marbles, crosses, kaursko cemetery, bilizi and belezi. During the most extensive period of study in the second half of the 20th century, about 70,000 tombstones were recorded on 3,300 necropolises (cemeteries of Stećci). It is estimated that the real number of stone blocks in these four countries exceeds 100,000.

These ”eternal homes“ are made from one single piece of rock of various sizes, from thin stone slabs to monumental stone blocks, which reflect the art and craft skills of former craftsmen. Since the central Balkan region is rich in limestone rocks, this is the most common type of rock from which medieval tombstones Stećci were made. The necropolises are located in mountainous areas, gentle valleys, by mountain lakes and rivers, along medieval caravan routes, by demolished churches, on prehistoric tumuli or by fortresses.

Besides medieval towns and fortifications, the medieval tombstones Stećci are the only surviving monuments of architectural heritage mainly of the Bosnia and Herzegovina history. Resulting from the need to make the memory of the deceased immortal, they combine language and script, religion and customs, history and chronology. They are historically valuable because they document the development of a geographic area and historical period. Carved inscriptions represent valuable sources for the study of medieval languages and scripts, historical figures and events. The specificity of this type of gravestone is that it erases stratum difference between ordinary people, the nobility and church and comprises two roughly divided concepts of medieval culture, high (court or church) and traditional culture.

Stećci also represent works of art, created by the interlacing of influences of Western Europe and Byzantine art and Christianity that, being passed to the continental part of the Balkans, obtained specific features of rural areas. The artistic value of the Stećci is in their shape and carved decorations and inscriptions, which are a result of folk knowledge, skill, beliefs and skills of the community, which were transmitted through generations often by anonymous folk builders. They represent genuine medieval storybooks in stone, with reliefs showing religious signs, human figures, animals and floral ornaments. Although insufficiently explored and mysterious, they have remained deeply present as a part of the intangible cultural heritage.
In Montenegro, they are mainly found in the western parts, mostly in areas of old parishes in the municipalities of Pljevlja, Žabljak, Šavnik, Nikšić and Plužine. Three representative groups of Stećci have been put on the UNESCO World Heritage List – Bare Žugića and the Greek Cemetery in Žabljak (Durmitor National Park) and the Greek Cemetery in Plužine (near the medieval town of Soko Grad). These are authentic, untouched sites with monuments that are still in the same place where they had been placed.
Take the panoramic route the “Crown of Montenegro“ and visit the untouched sites of the medieval tombstones Stećci. Do not miss to visit the recommended households and thematic trails about medieval fortifications: Pirlitor – Mythical town and Soko Grad – the stone that both hides and reveals. 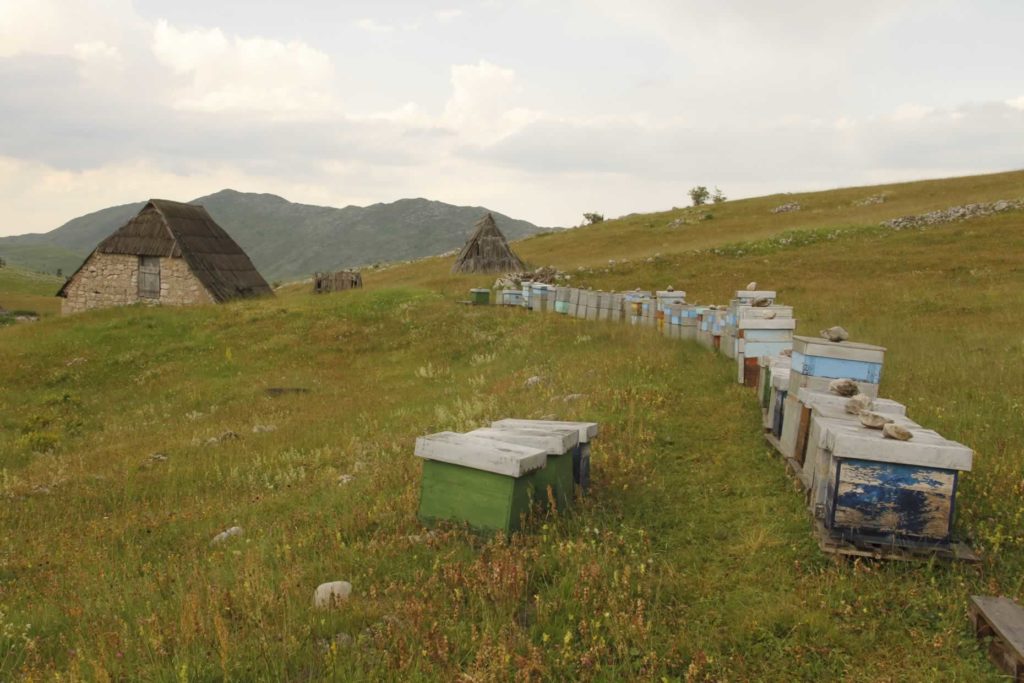 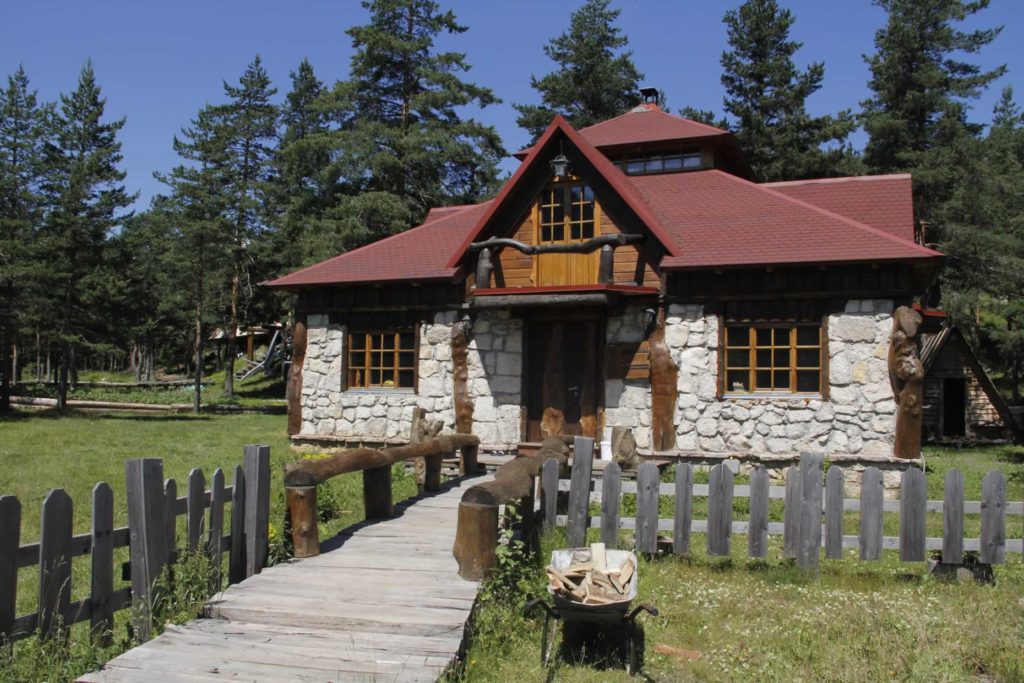 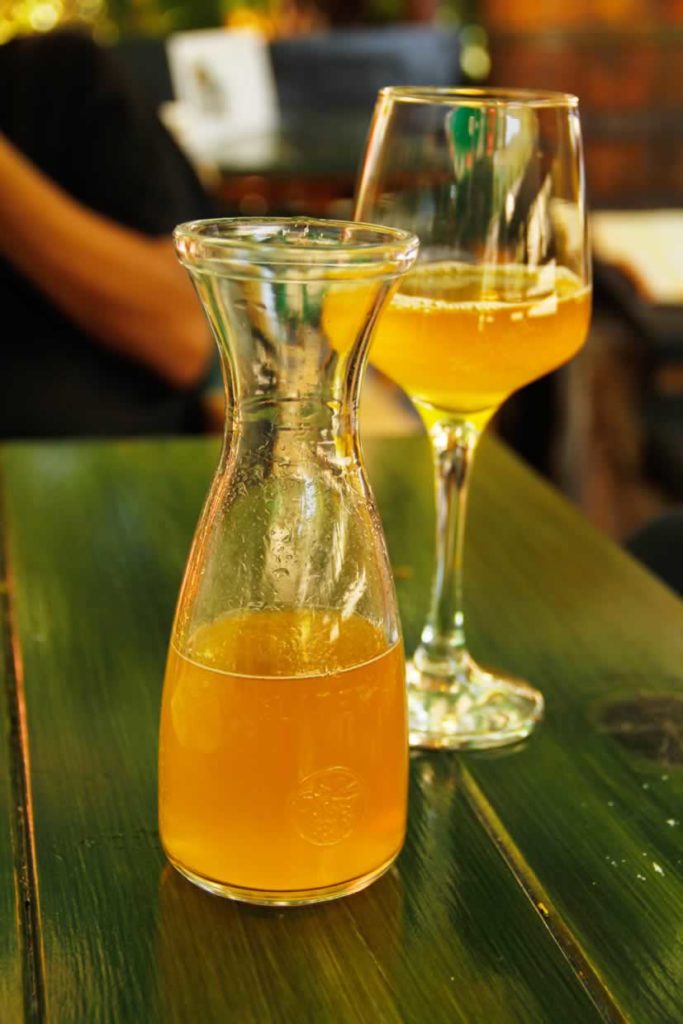 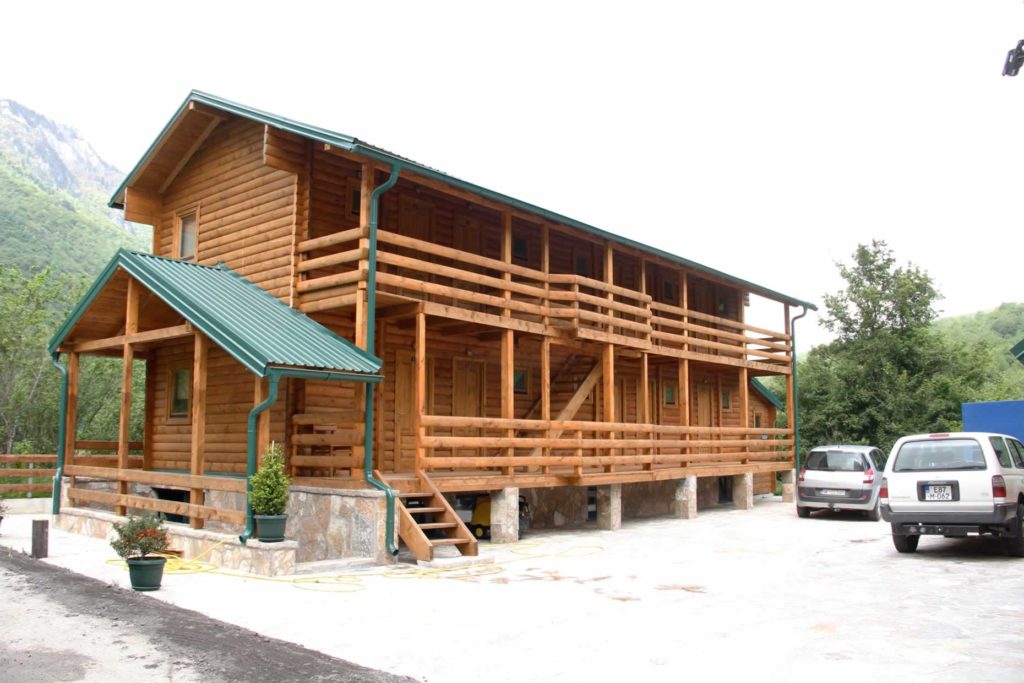