Today Šćepan Polje is most known as the last stop for adrenaline rafters on the Tara River, as well as the border crossing with Bosnia and Herzegovina. However, this small place on the confluence of the rivers of Piva and Tara has a long and important history, and it was mentioned for the first time in sources as early as 1419. When the area of Piva belonged to Herzegovina, the royal capital of the Bosnian Kosača Dynasty was located in the area of Šćepan Polje until the Ottoman conquest in 1465. This location was active and live thanks to trade and mining. A number of medieval tombstones Stećci and a mining pit of a yet unexplored old mine have been registered in this region.

A steep rocky high elevation, from where you can see and hear far away, preserves the walls of Soko Grad, the medieval court of Grand Duke (Herceg) Stjepan. Almost vertical cliffs were a natural defence, while in places where it was not sufficient, walls were built. Herceg Stjepan inherited this summer residence from his uncle Sandalj Hranić and he used the title after him “Od Sokola“.

An example of medieval architecture is the necropolis of the medieval tombstones Stećci that is near Soko Grad. It includes 16 tombstones made of local stone. Carved inscriptions are important for the study of medieval languages, historical figures and events and in this sense, especially valuable is the tombstone of Petko Krstjanin. Because of their extreme value, this and two more necropolises near Žabljak have been listed on the UNESCO World Heritage List.

In the area of Šćepan Polje, the outskirt of Soko Grad, two large churches - endowments were built in the 15th century. It is believed that the older church is the church of St. Archdeacon Stephen (Sv. Arhiđakona Stefana) or Šćepanica, for which it is assumed that it was here as early as 1419. It was the burial church of Sandalj Hranić and in its remains the imposing tombstone under which he was buried can be found.

Below Soko Grad is the church of St. John Baptist the Precursor (Sv. Jovana Krstitelja Preteče), which was built by Herceg Stjepan by the end of his life. It is believed that this endowment was built for his eternal rest place and that the Stećak of white marble is the tombstone of his not meant to be tomb. After the conquest and demolition of Soko Grad in 1466, the Turks devastated the church which is today renovated and exists within the monastery.

History and nature lover, Mr. Milivoje Gvozden will gladly take you on a tour of the cultural and historical attractions of his homeland. You will hear many interesting local stories about toponyms, legends, customs... He will also gladly organise rafting on the Tara River, tasting of local specialties and provide you accommodation in Šćepan Polje. 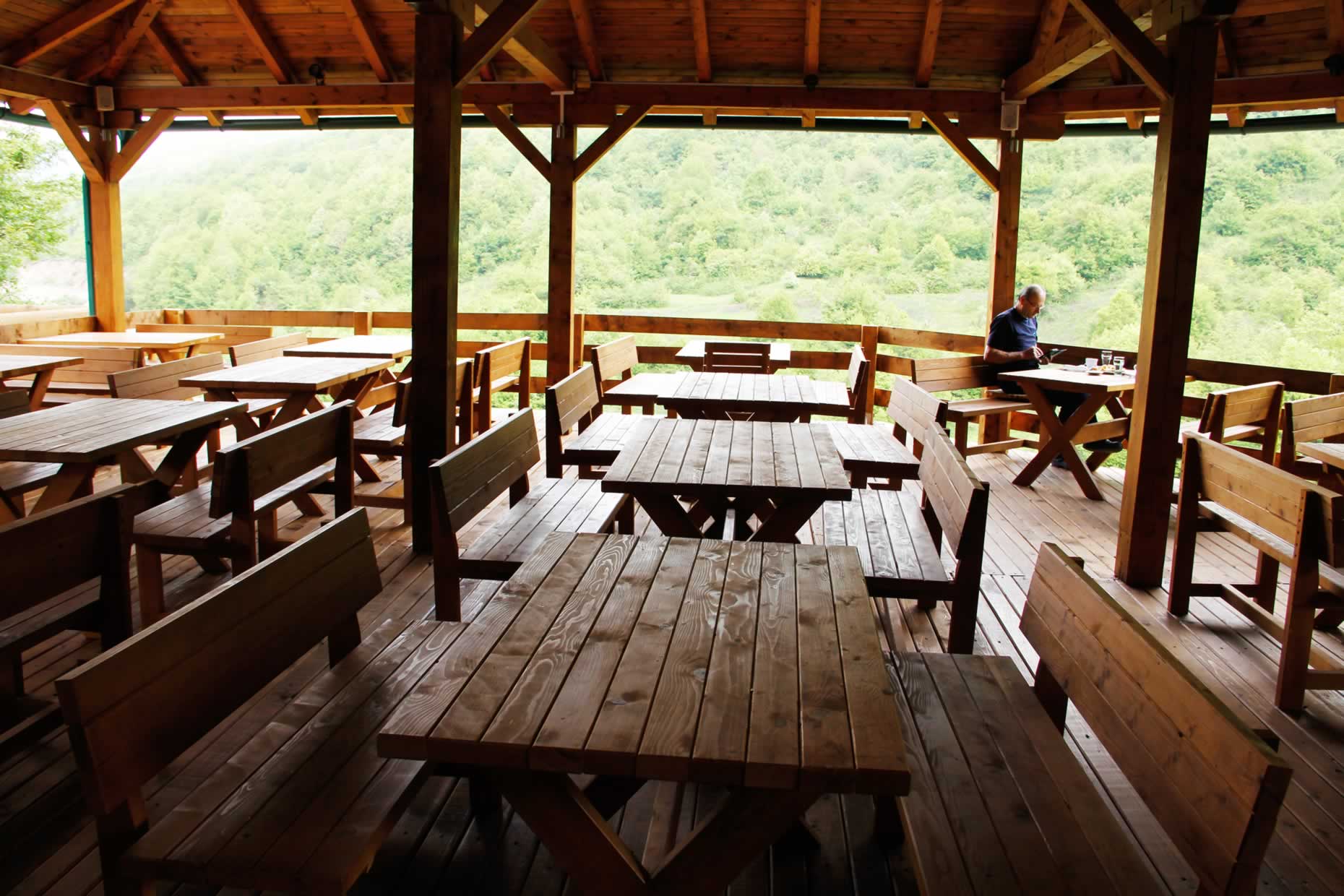 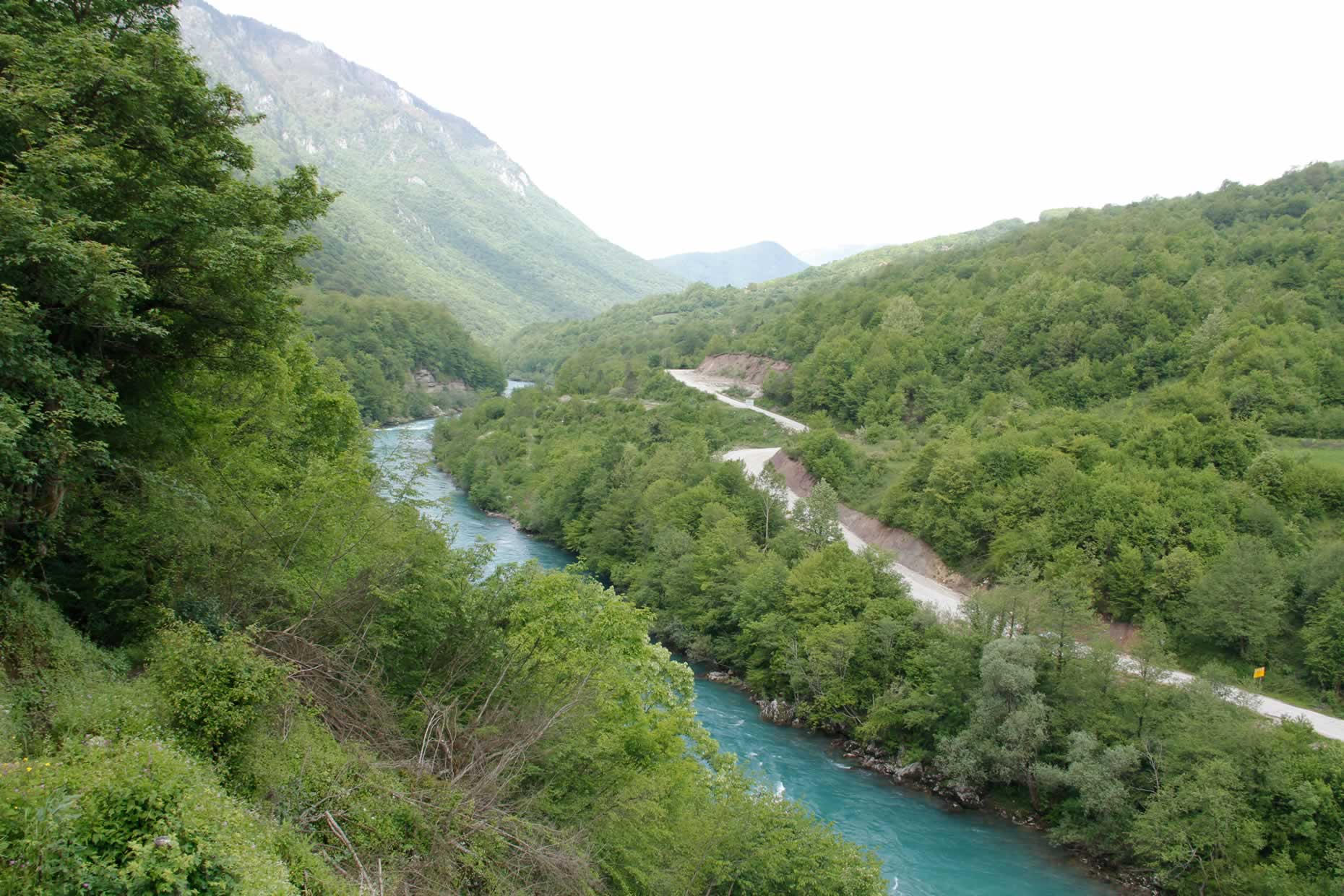 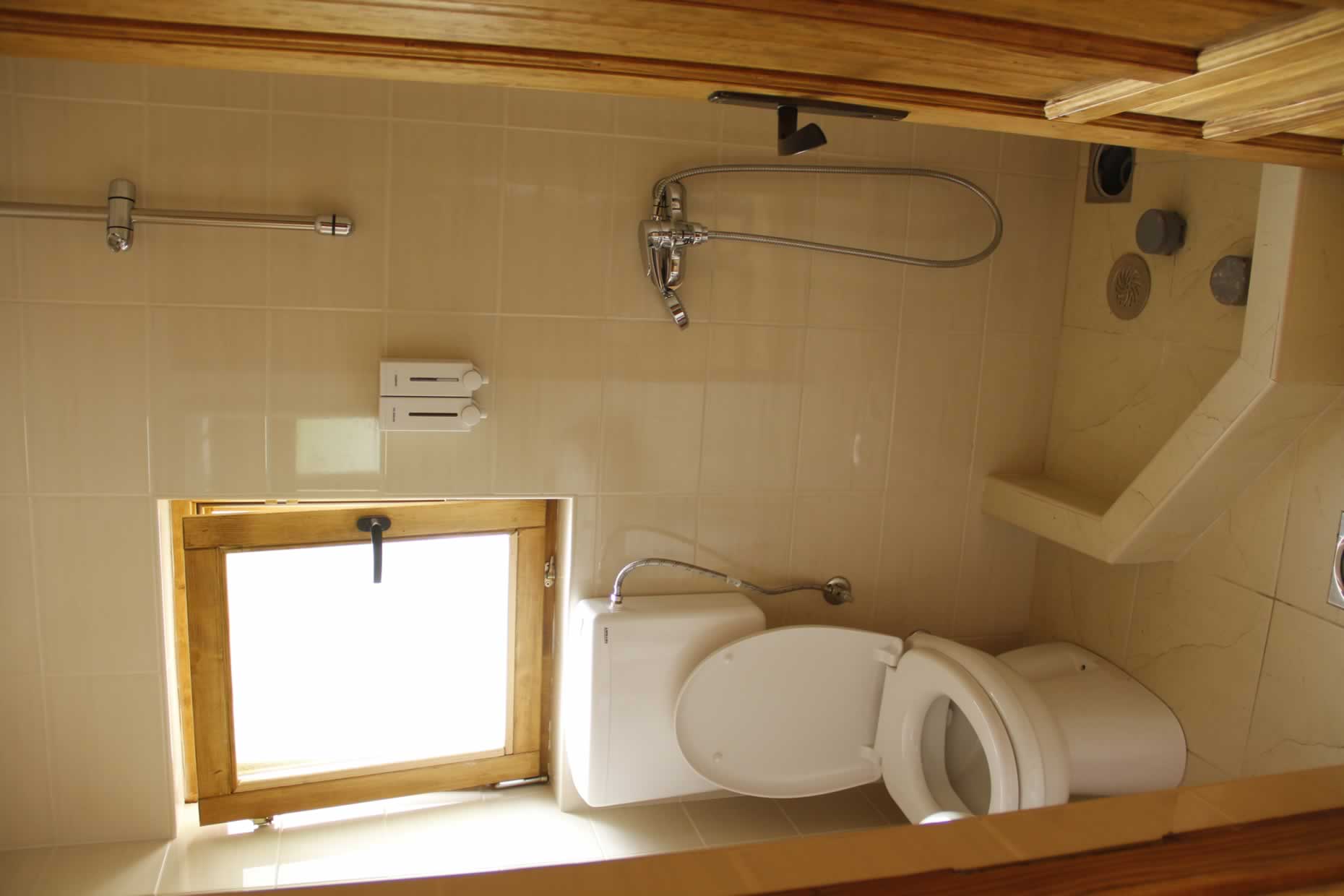 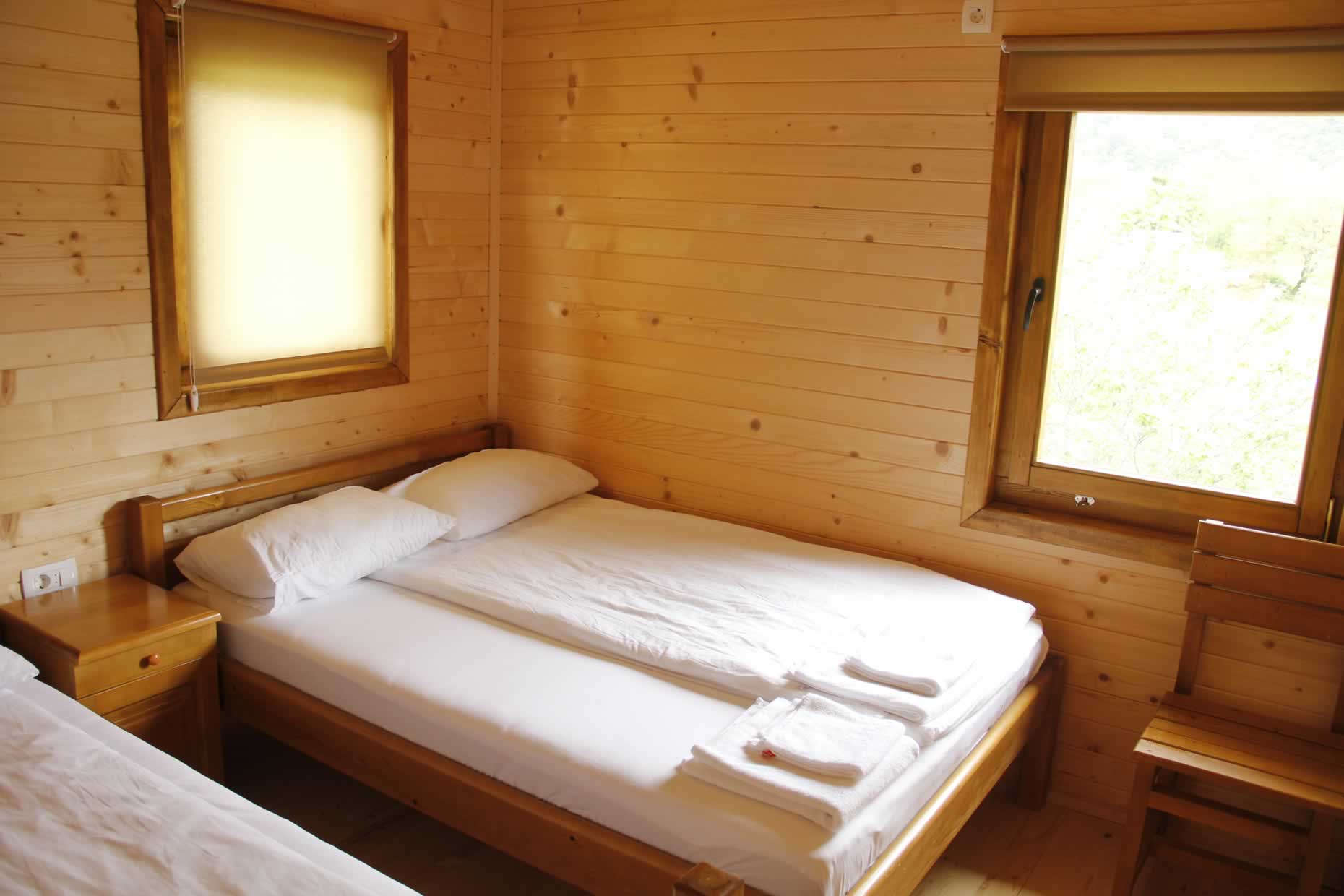 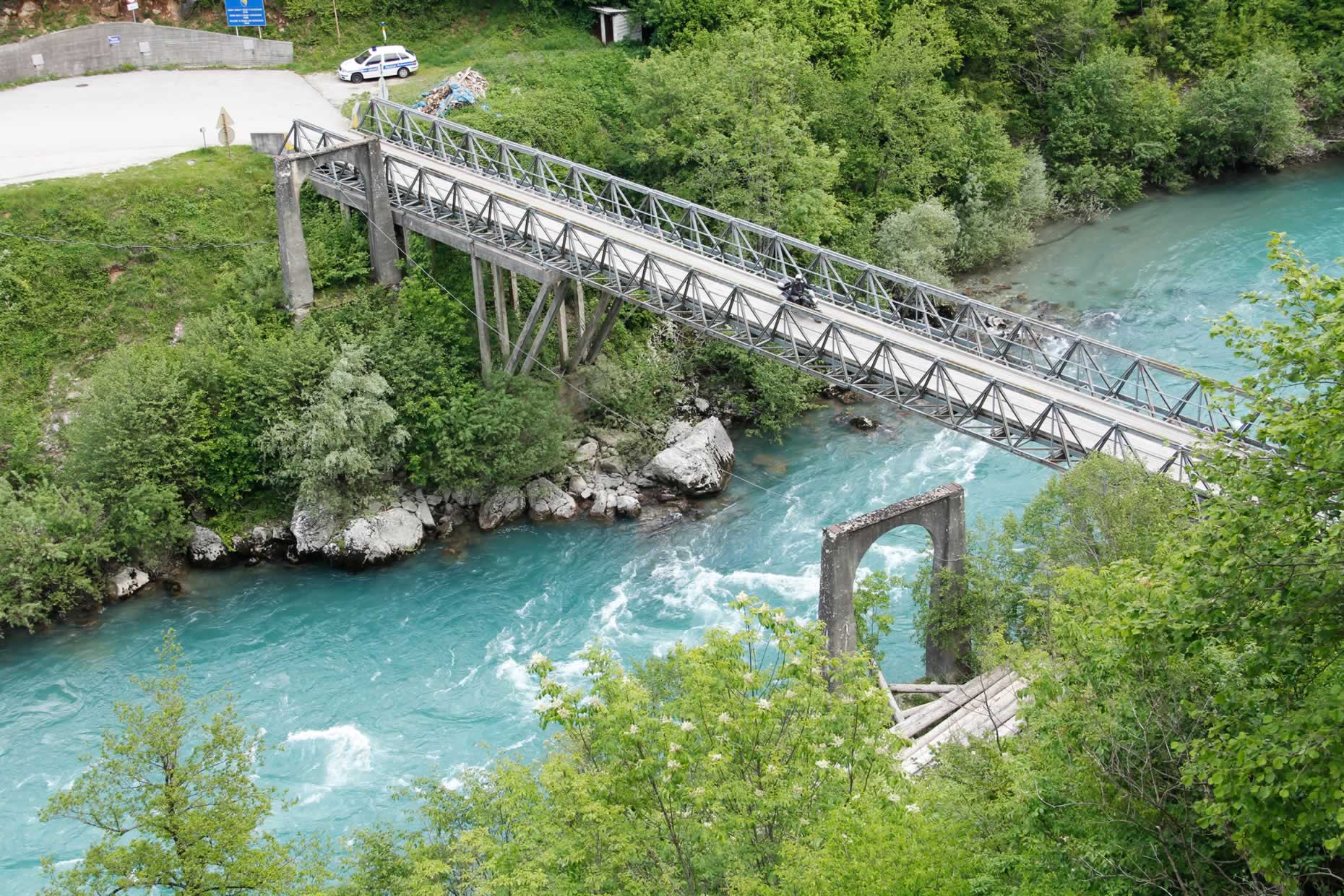 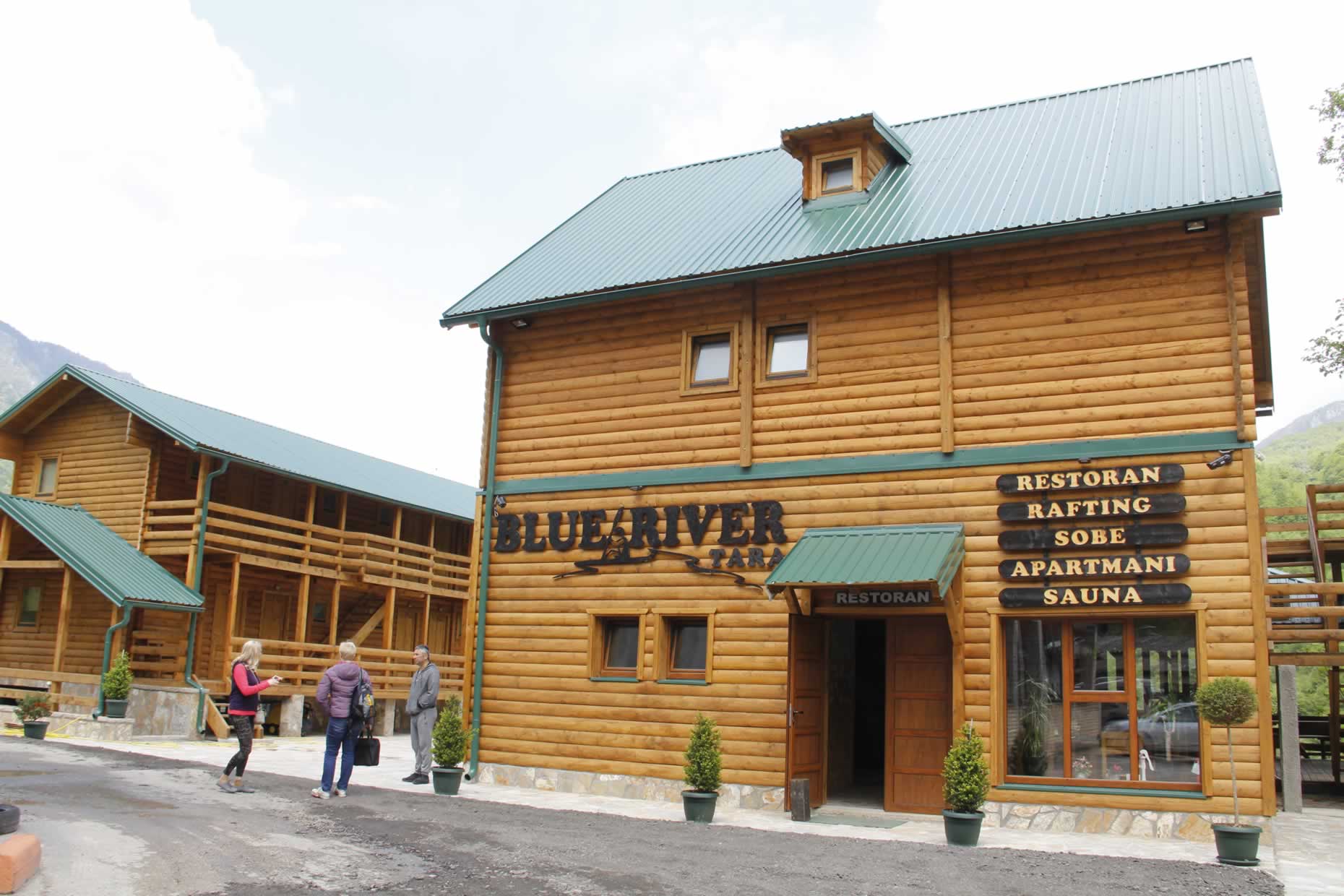 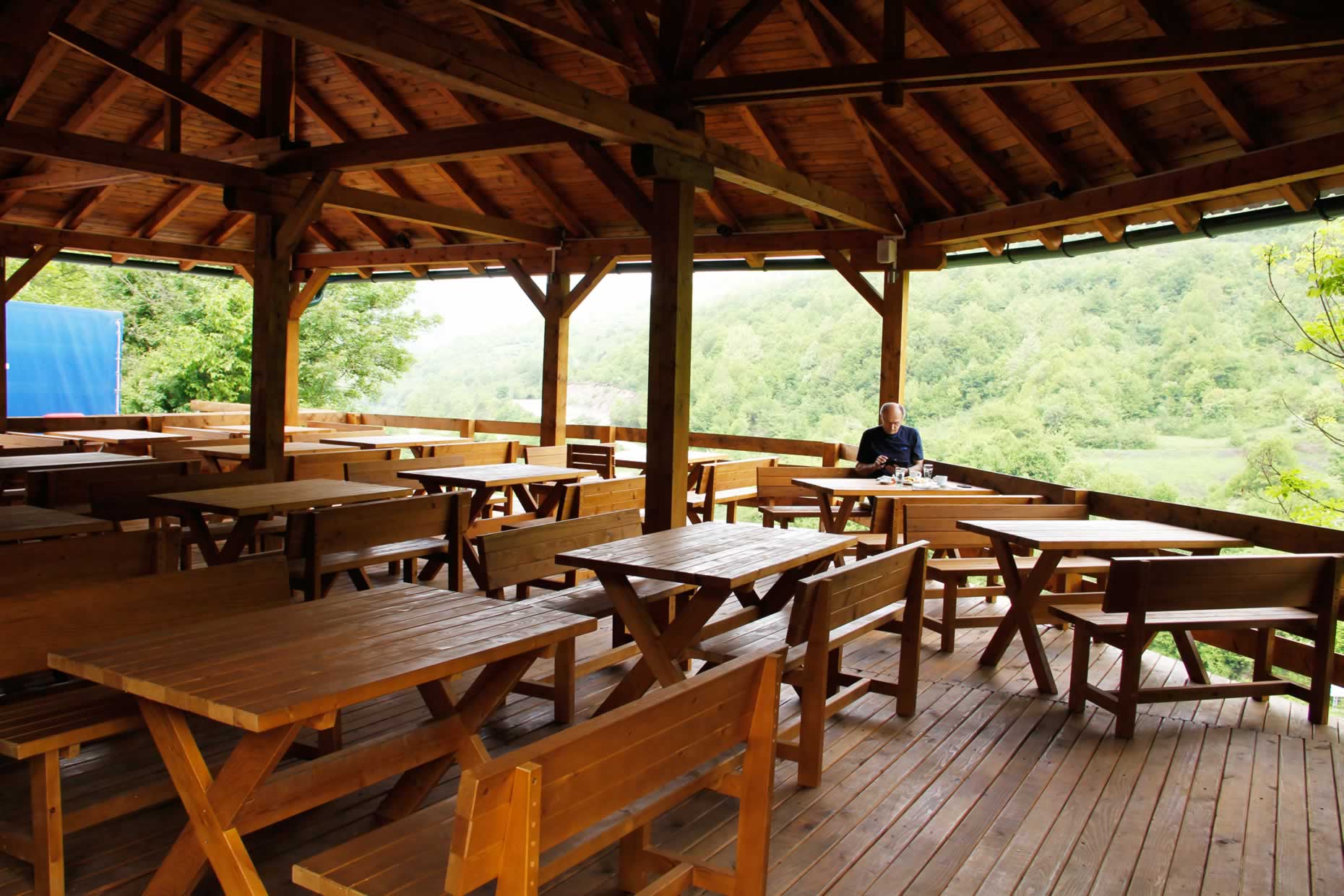 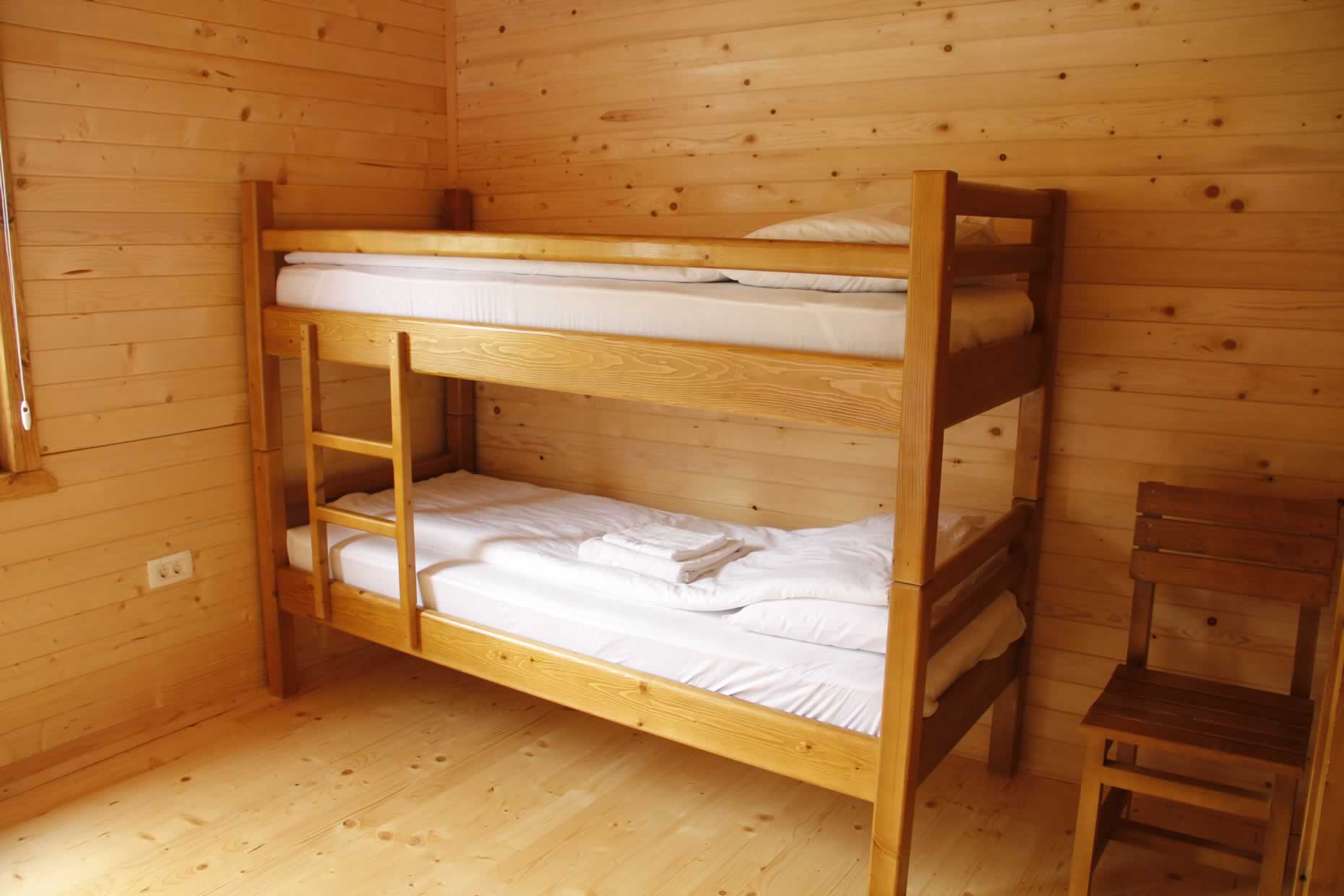 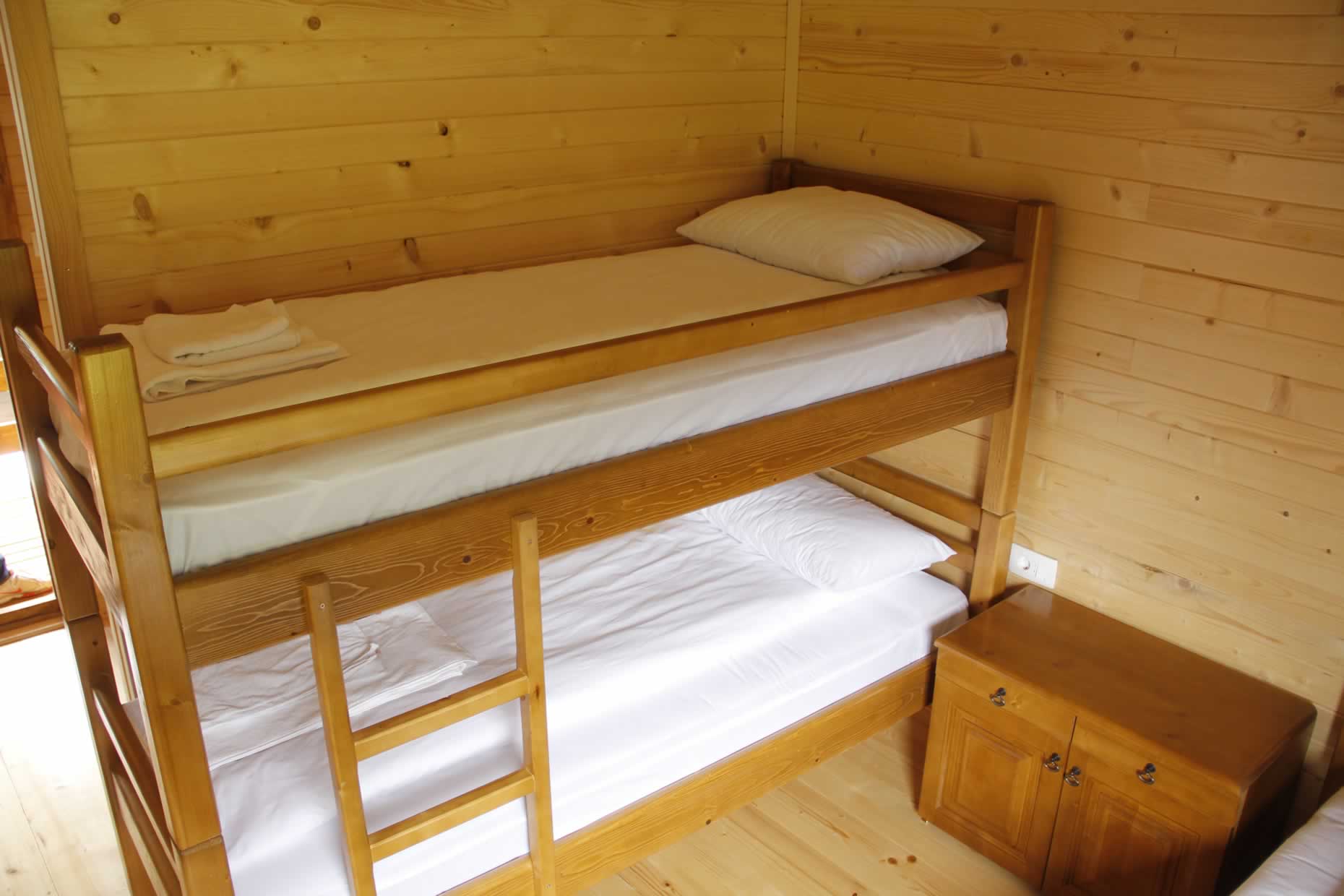 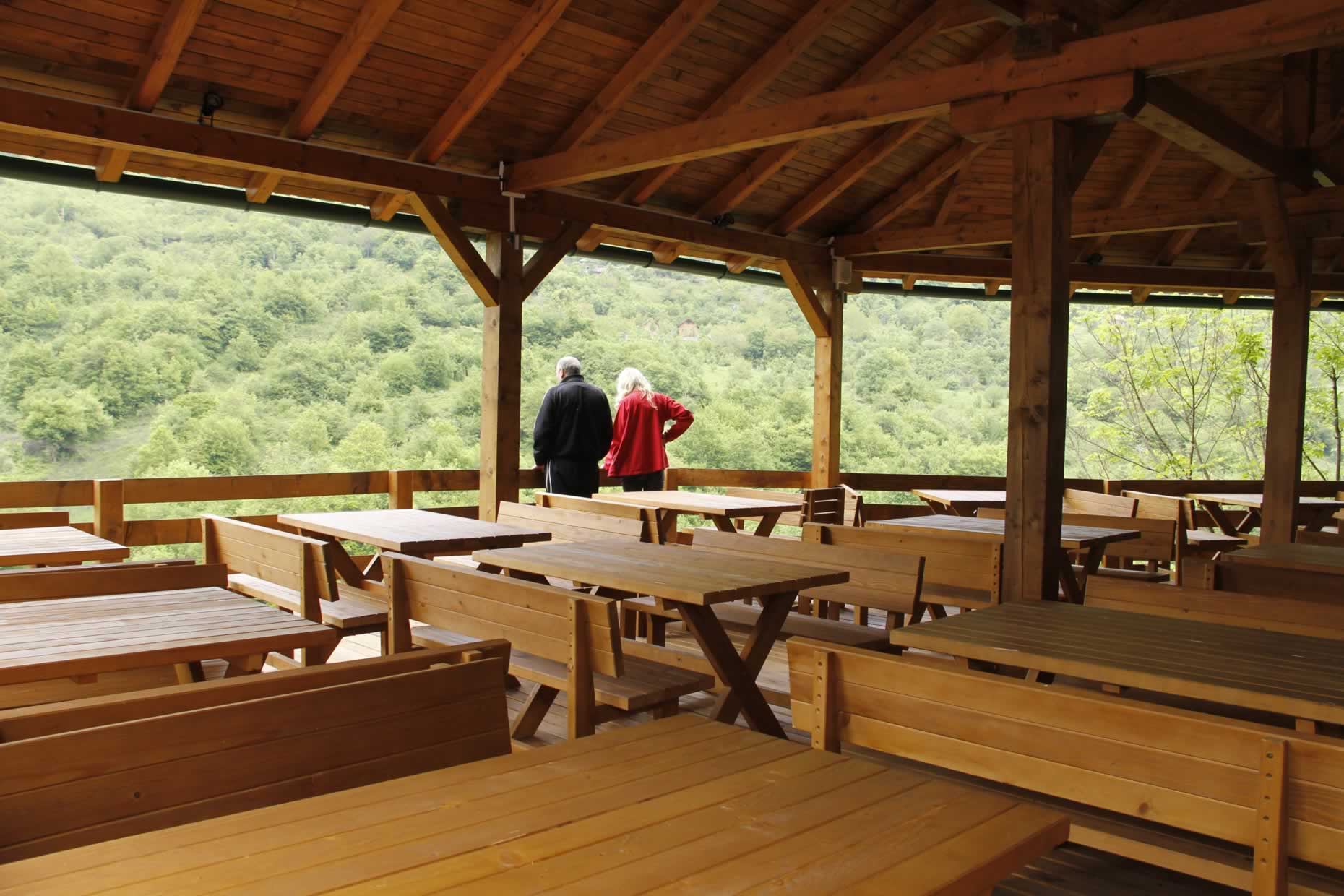 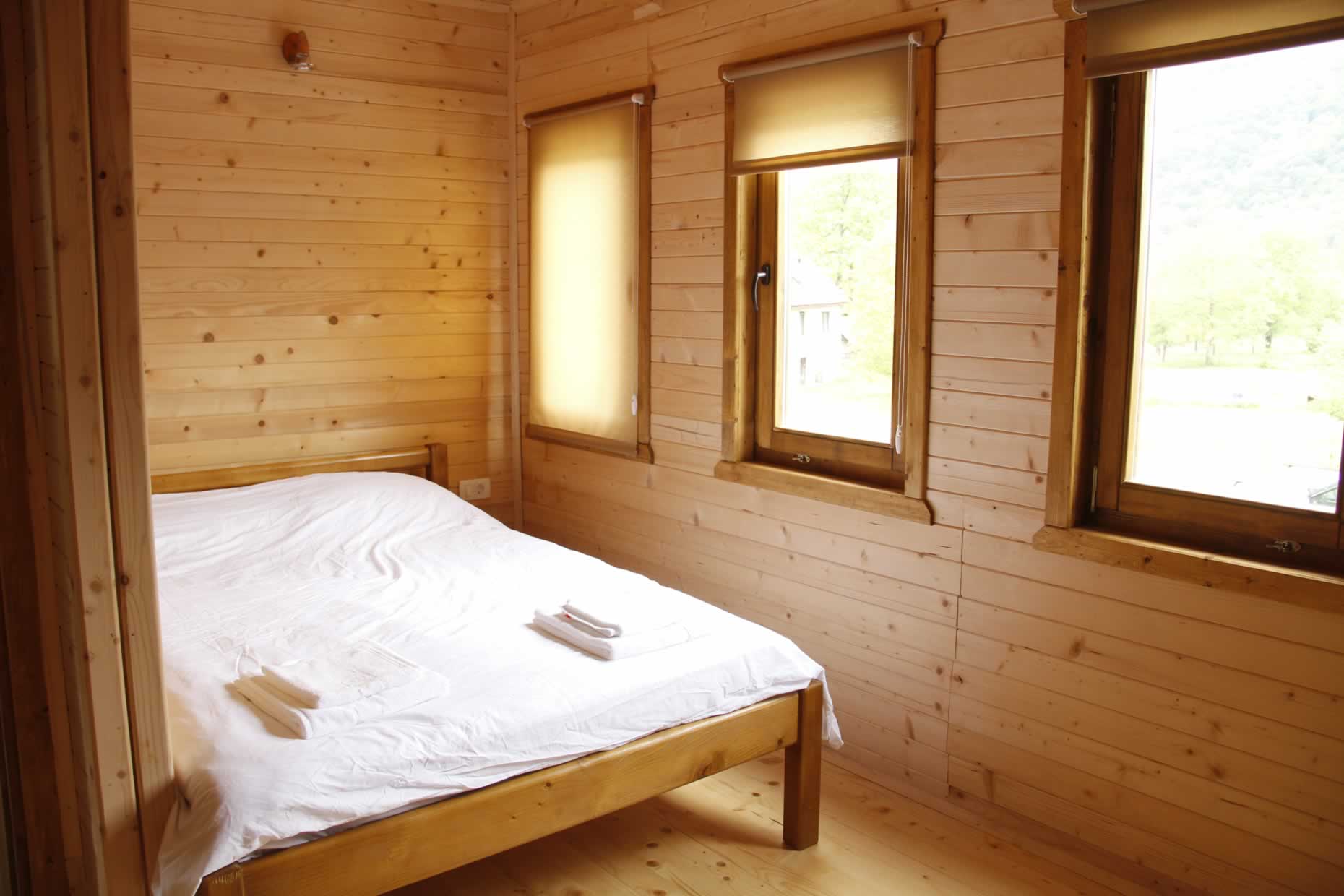 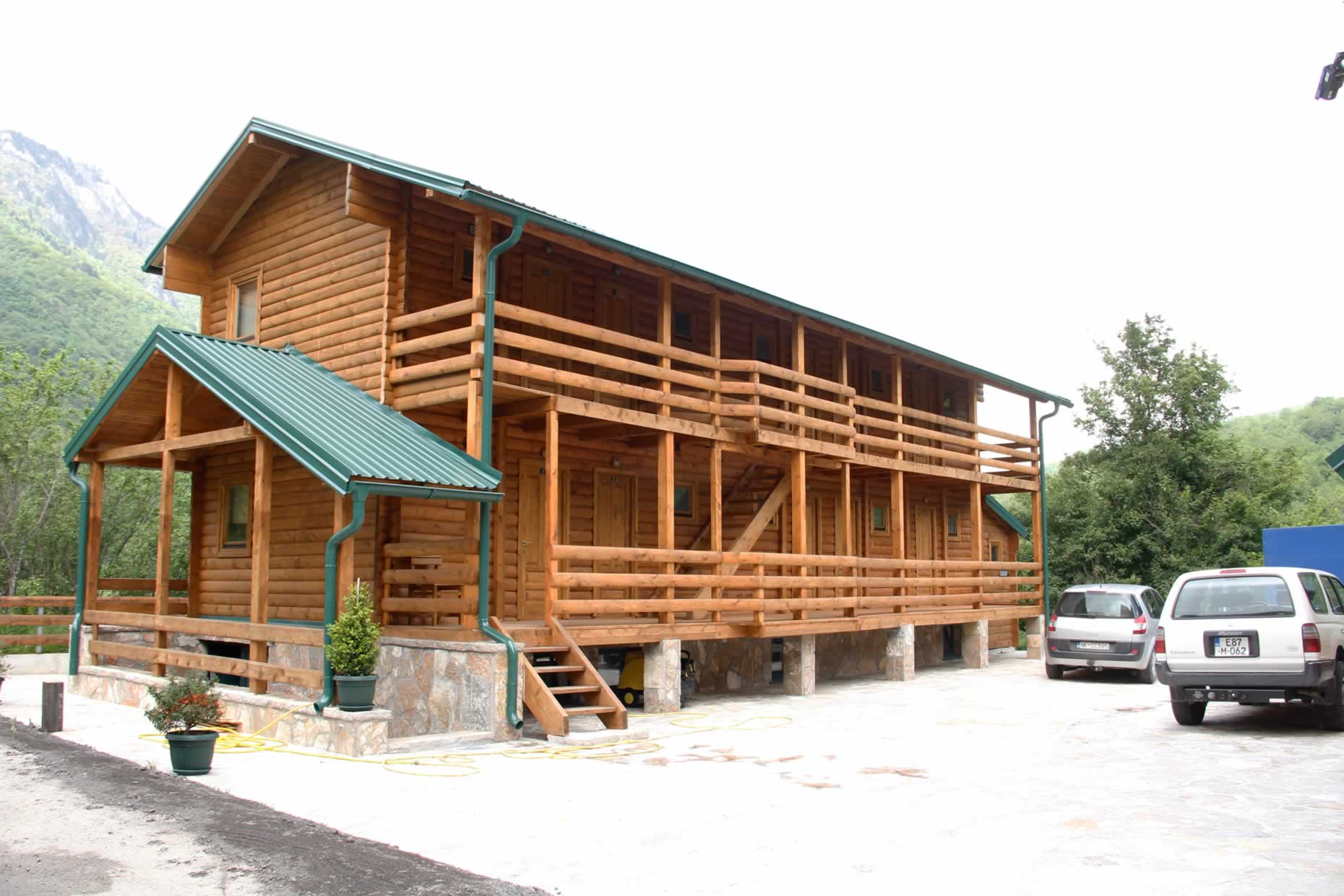