The mountain is very important for all farmers who are into cattle breeding. This is something that the Čurović family from the village of Tušina (1115 masl) also knows very well. They spend their summers on Sinjajevina in the katun of Odrag (1606 masl). This is a tradition from the time of King Nikola I Petrović, who gave them pasture land in 1850 for spending the summer with their cattle in the mountain. In the past times, more than 20 hosts from this family spent the winter in “savardaci” – warm mountain huts of a round shape covered with straw and hay which look like cones. The surrounding meadows were full of sheep and the sound of bells “čaktar” and shepherds’ song echoed from everywhere.

In gratitude to the king for giving them land on the Sinjajevina Mountain, many brotherhoods participated in building the church Ružica (1894), where every year, traditionally, people gather and celebrate St. Ilias Day (Ilindan) on August 2nd. The church is located 25 km south-east from the katun of Odrag, in the direction of Kolašin.

By preserving traditional lifestyle and agricultural enterprising, even today host Branislav Čurović with his nine-member family and 200 sheep, 12 cattle, pigs and bees goes to pasture in the katun of Odrag during the summer. Depending on weather conditions, they live in the mountain from mid-May until mid-October, sometimes even longer. For drinking water they use “snježanica”, water made by melting snow from the previous year, which is saved by covering it with hay and leaves, but there are also springs nearby. The cattle mainly drink at artificial drinking troughs (ponds, trunks etc.)

Do not forget to try “jomuža” – mountain ice cream for the preparation of which snow is mixed with fresh sheep milk. Refresh yourself by mixing sparkling water with sour milk while listening to our host’s interesting stories about life once and now, parties on Saturday nights when people danced traditional dances, about his grandfather who would wake up every morning at 3am for two months in order to transport hay with horses to the village and many other stories. When it comes to homemade specialties, there are different types of cheeses, sour milk, homemade pies, roast meat (lamb, pork), boiled meat (lamb, veal), kačamak, cicvara, local vegetables etc.

Nearby are attractions that you must visit, such as the source of the river Bukovica and a lake 12 km far from the katun, the monastery of Bijela, which in 2016 celebrated 1000 years of its existence, the waterfall of the river Bijela and the remains of the mill Crnjak, where grains were grinded for workers, who by handing hand to hand, along a 25 km long live line, delivered stone from the Boan stream for construction of the Morača Monastery in 1252. The legend says that, after completion of the Morača Monastery, the stone that had remained in the hands of the people was used for building the Podmalinsko Monastery near Šavnik.

By driving along a macadam road you can enjoy the wavy landscape of Sinjajevina, across which pass old roads that were used by the inhabitants of the surrounding municipalities of Šavnik, Žabljak, Kolašin, Mojkovac, Danilovgrad and many other passers-by from different parts of the country. The story remains that there also used to be a caravan road called "Đurove Jerine" ("Damn Jerina", the wife of despot Đurađ Branković). Along this road, from the valley of the Tušina River, which is on the southern edge of Sinjajevina, one came in summer by horse in four hours to the place called Dobrilovina, located on the northern edge of Sinjajevina, i.e. in the valley of the Tara River. Do not miss to visit the group of medieval tombstones Stećci under UNESCO protection located in Žabljak (in the village Novakovići). 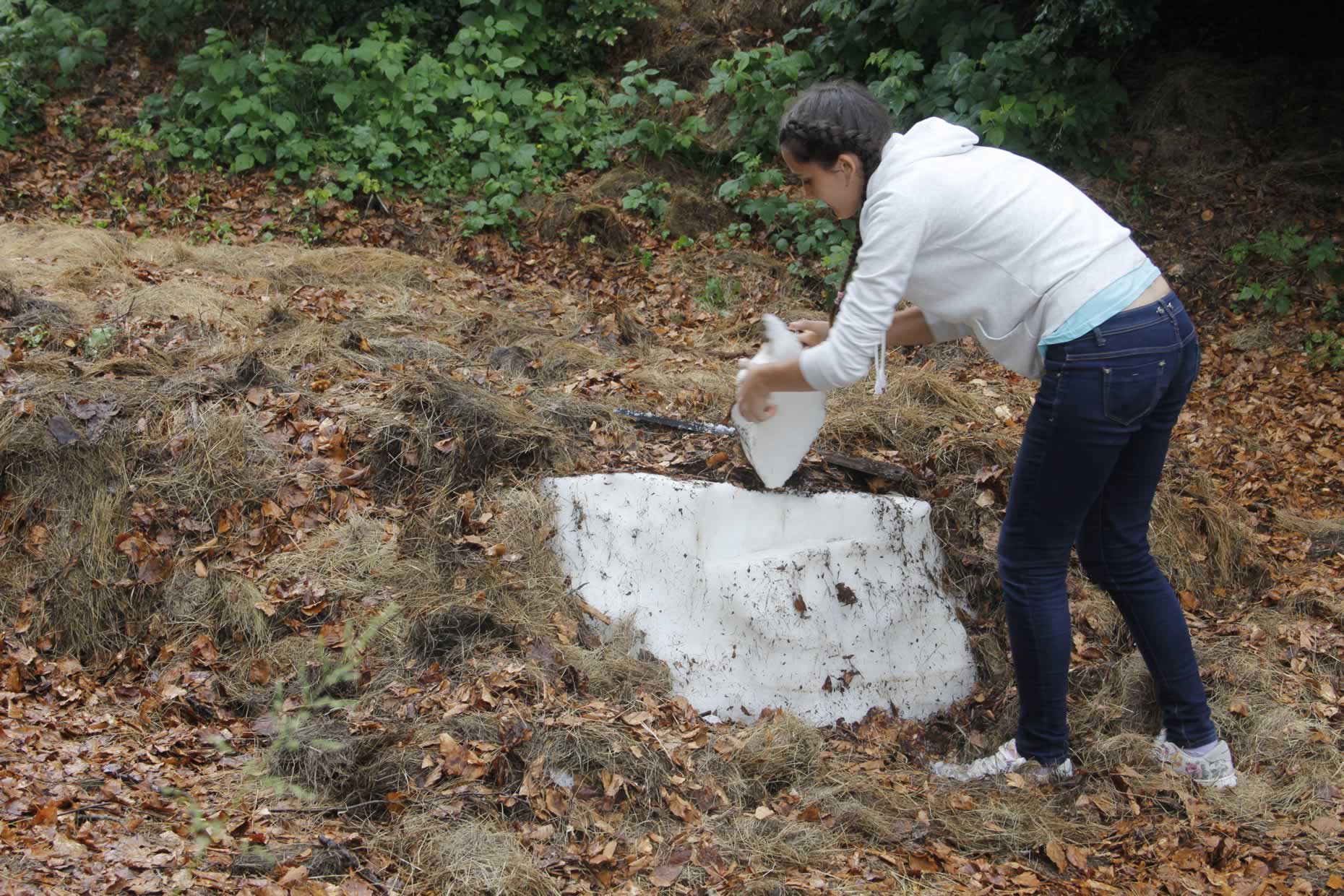 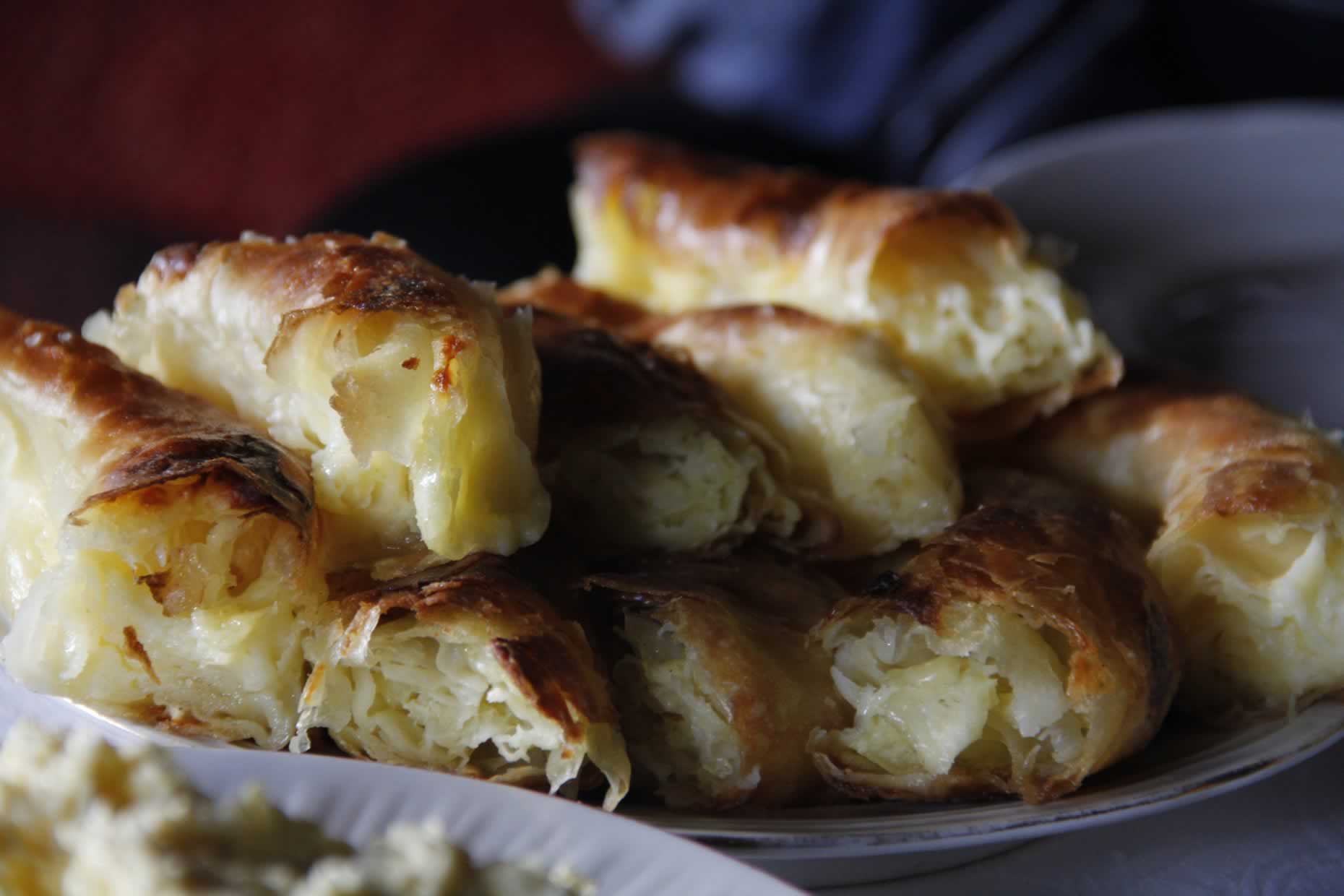 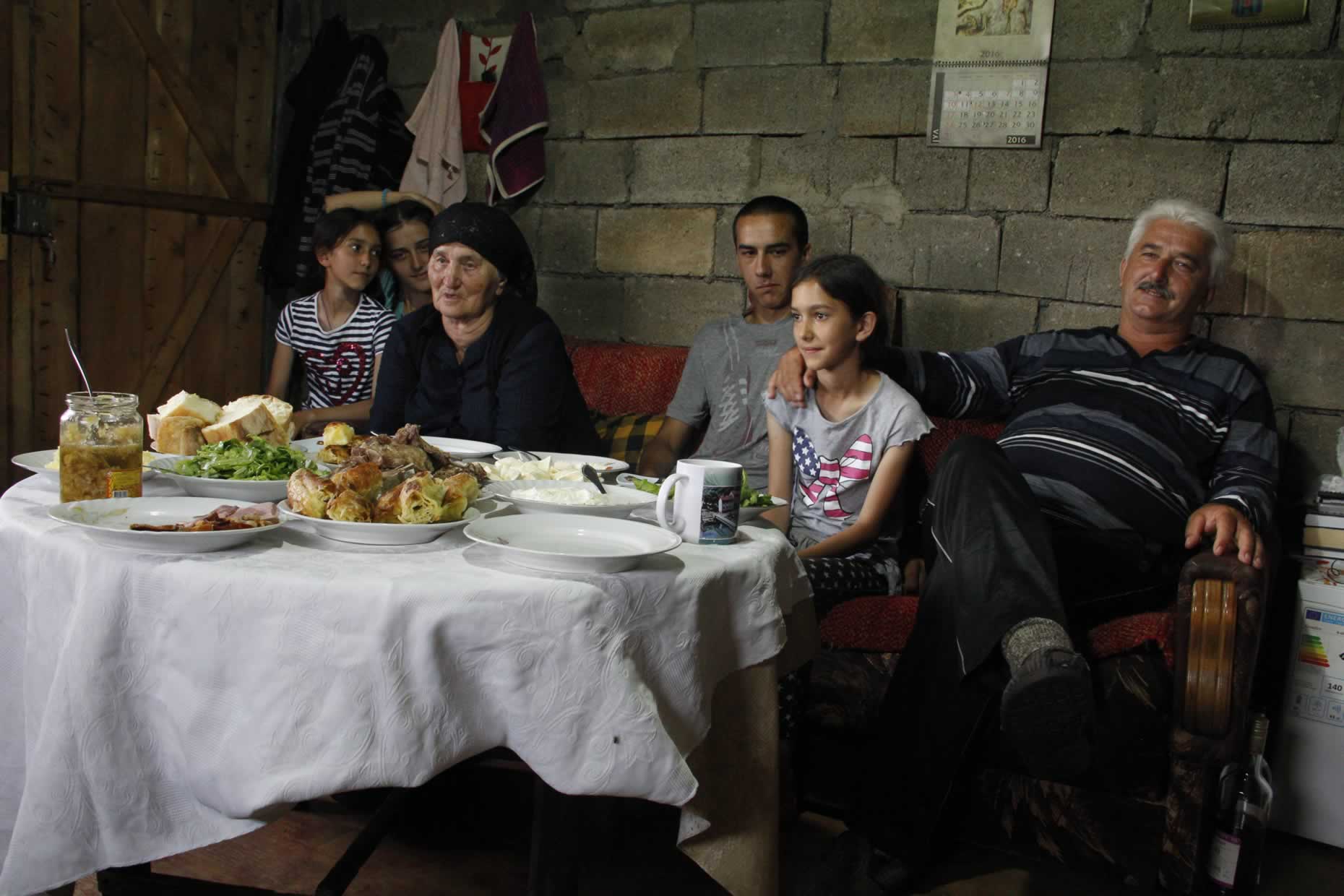 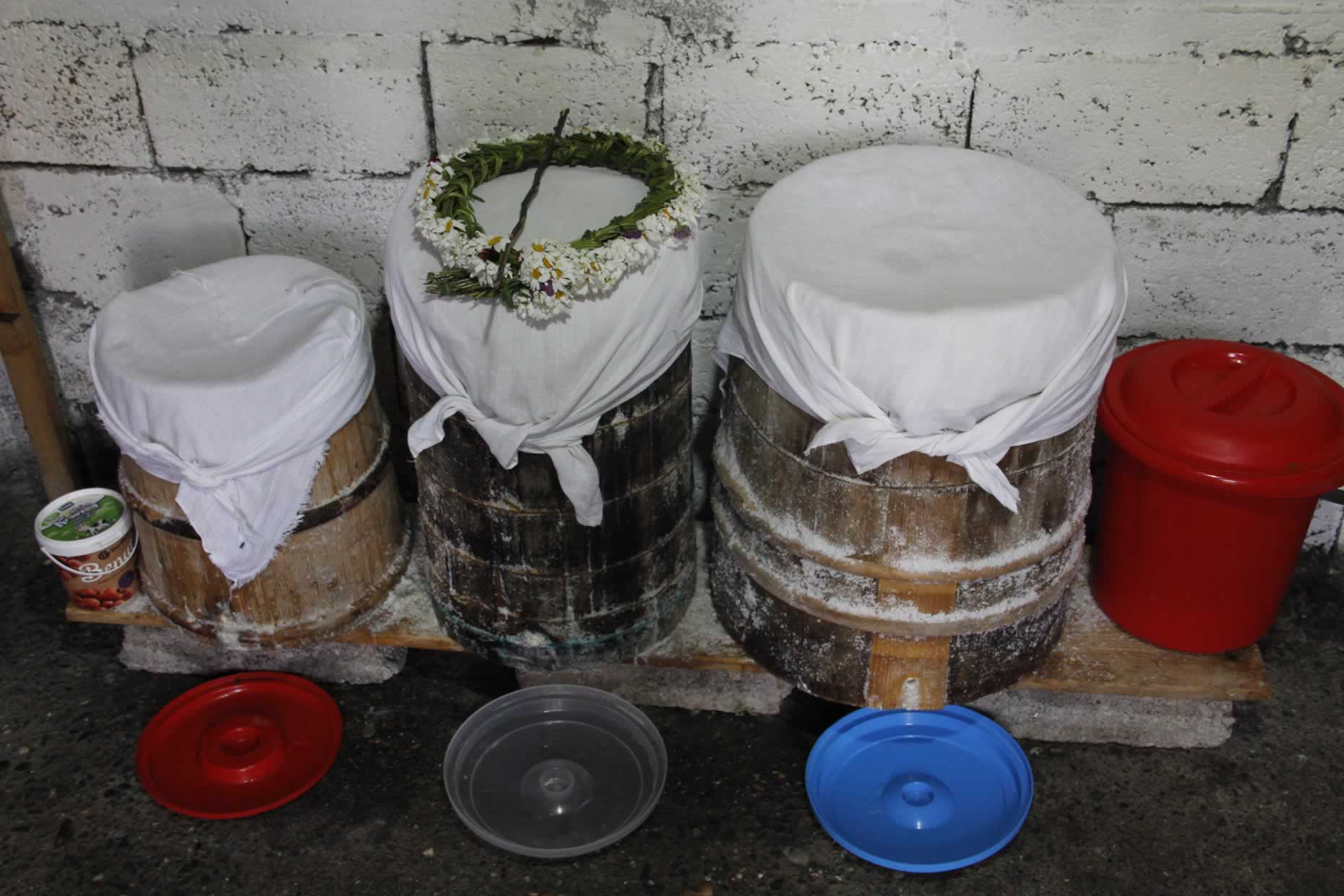 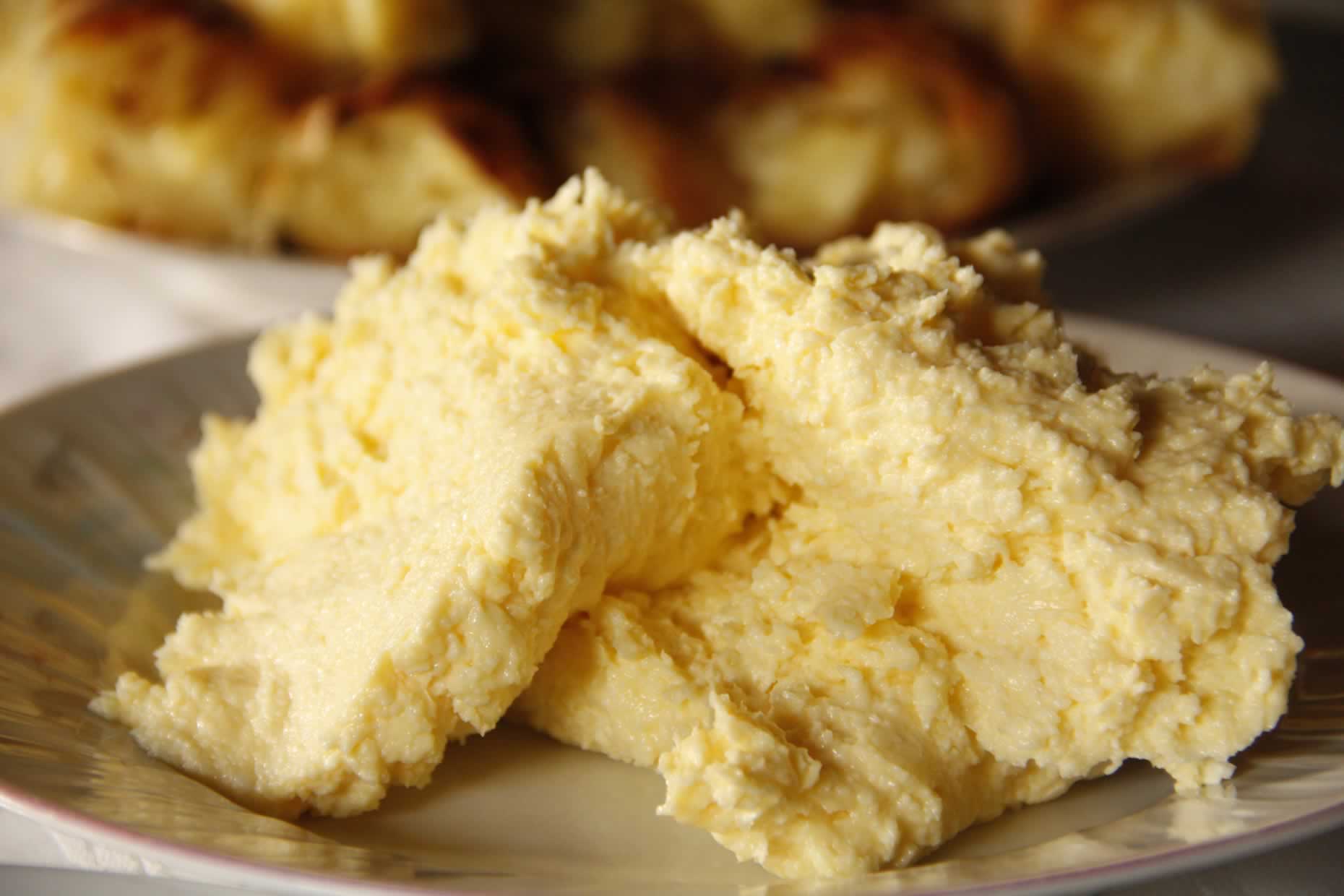 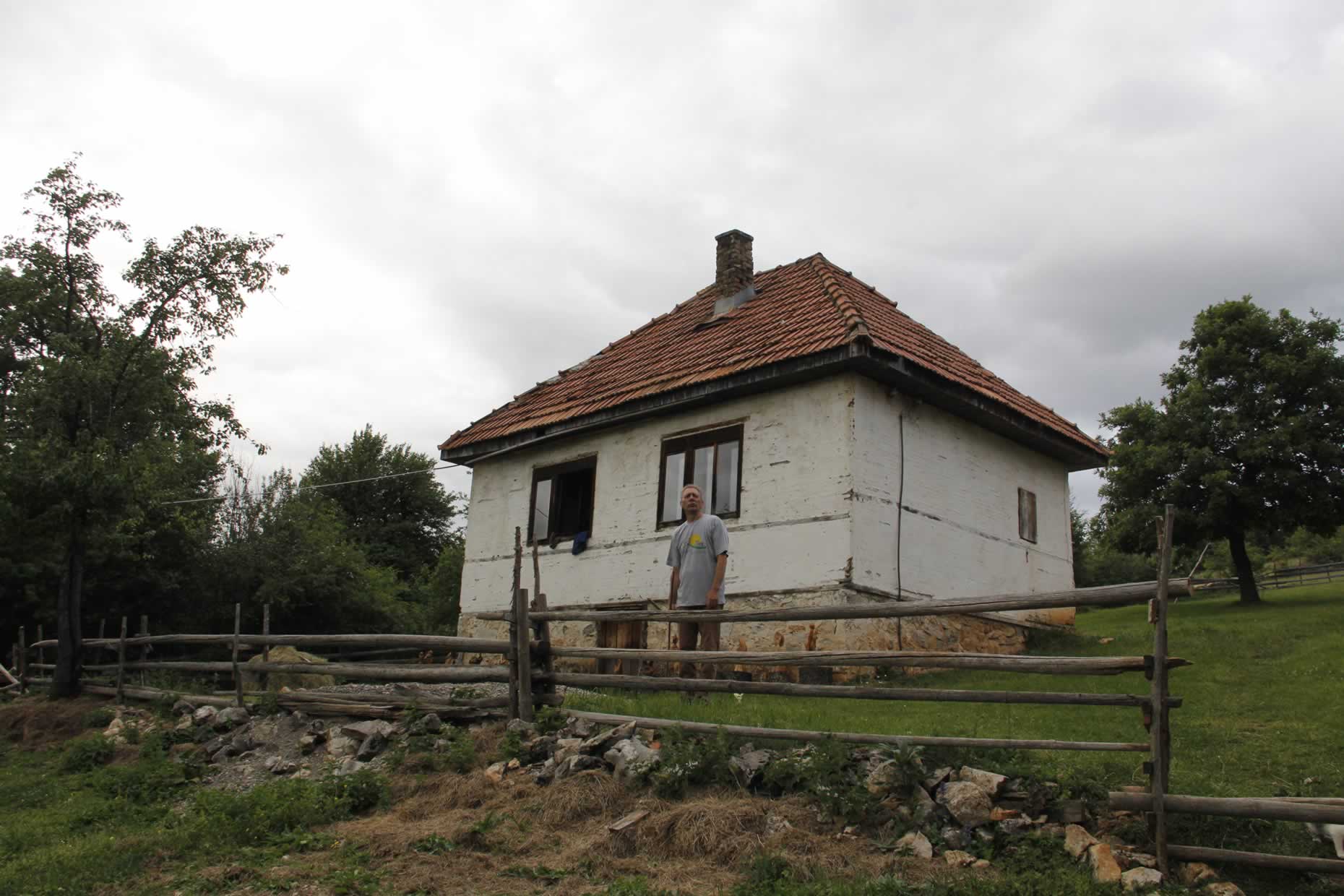 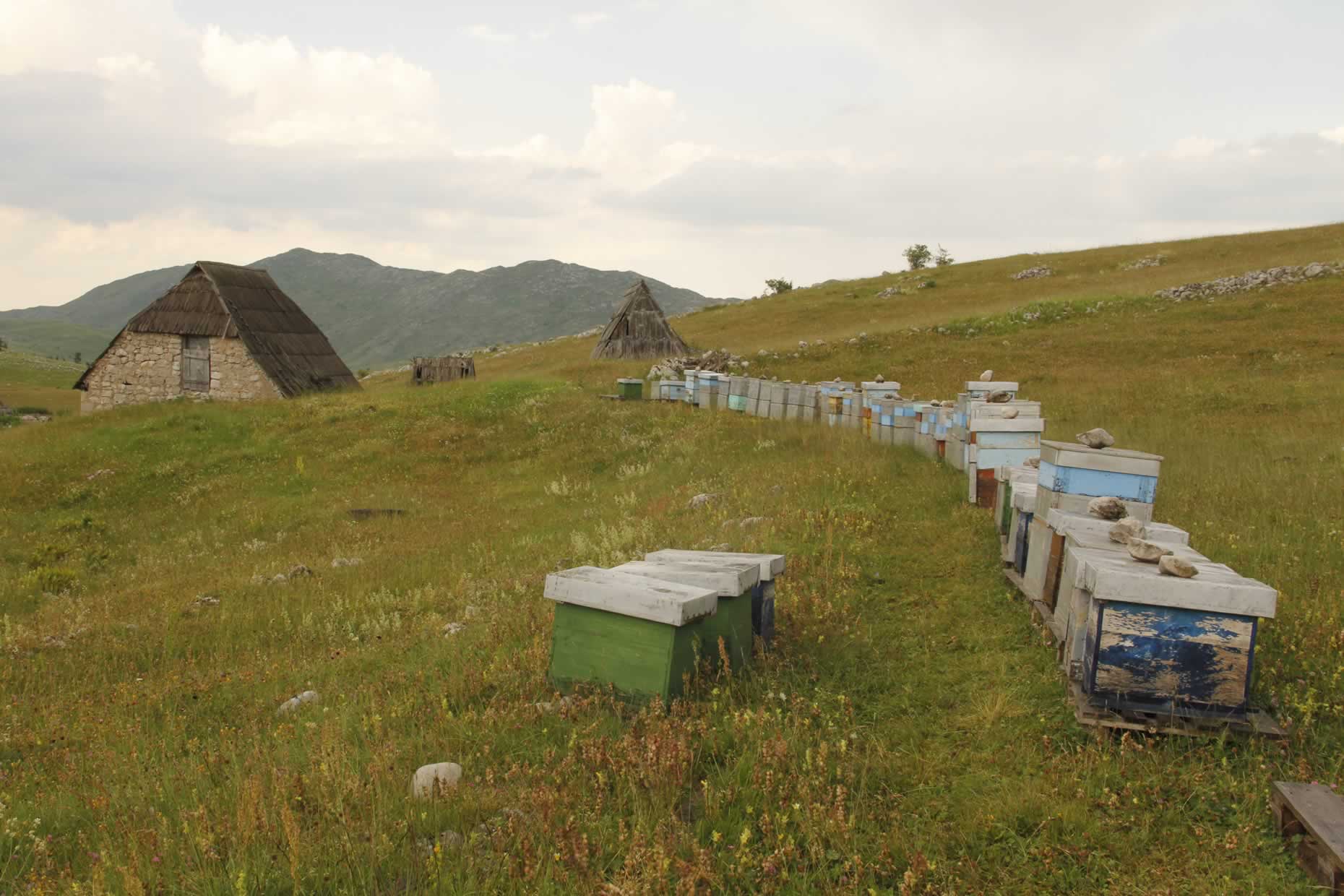 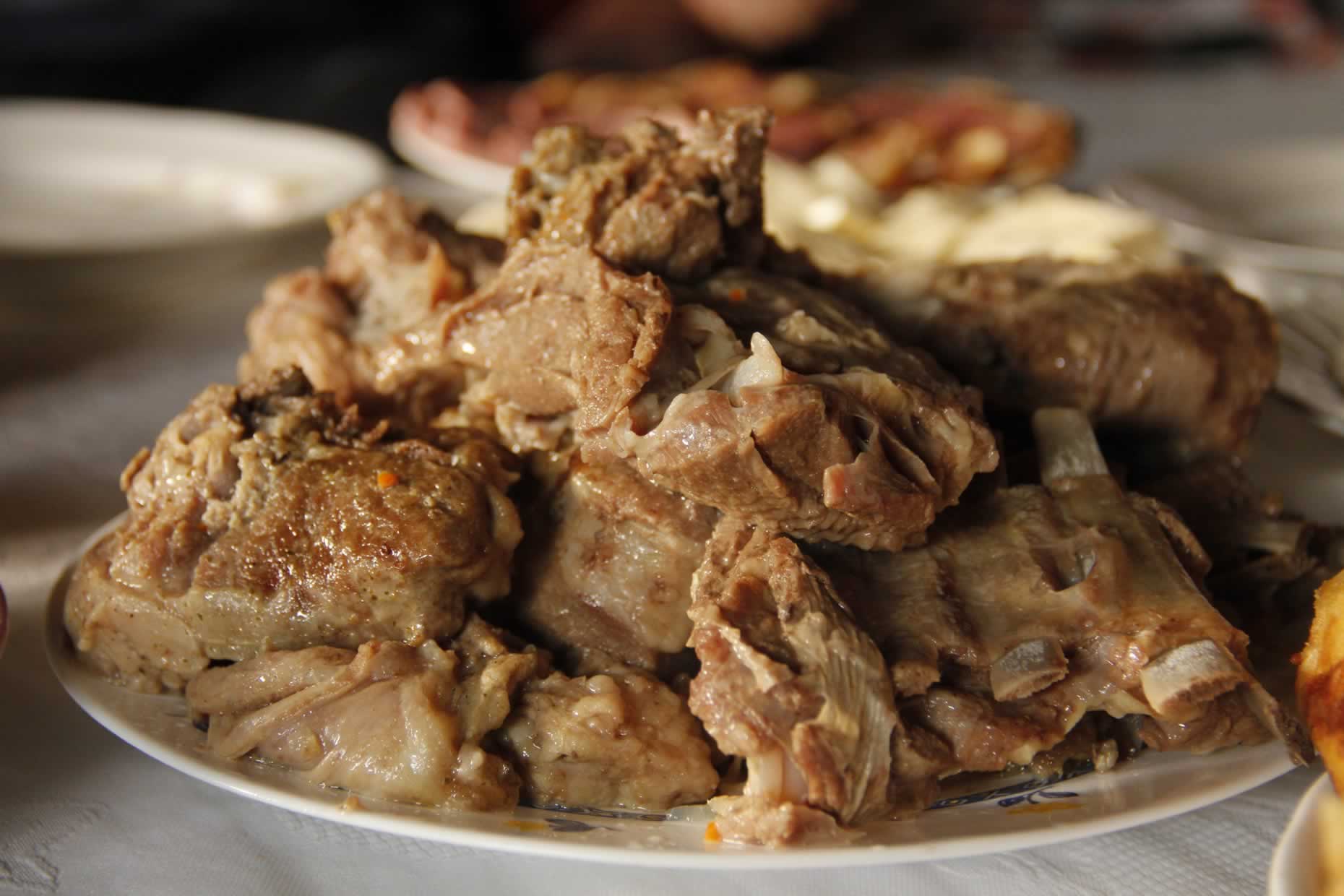 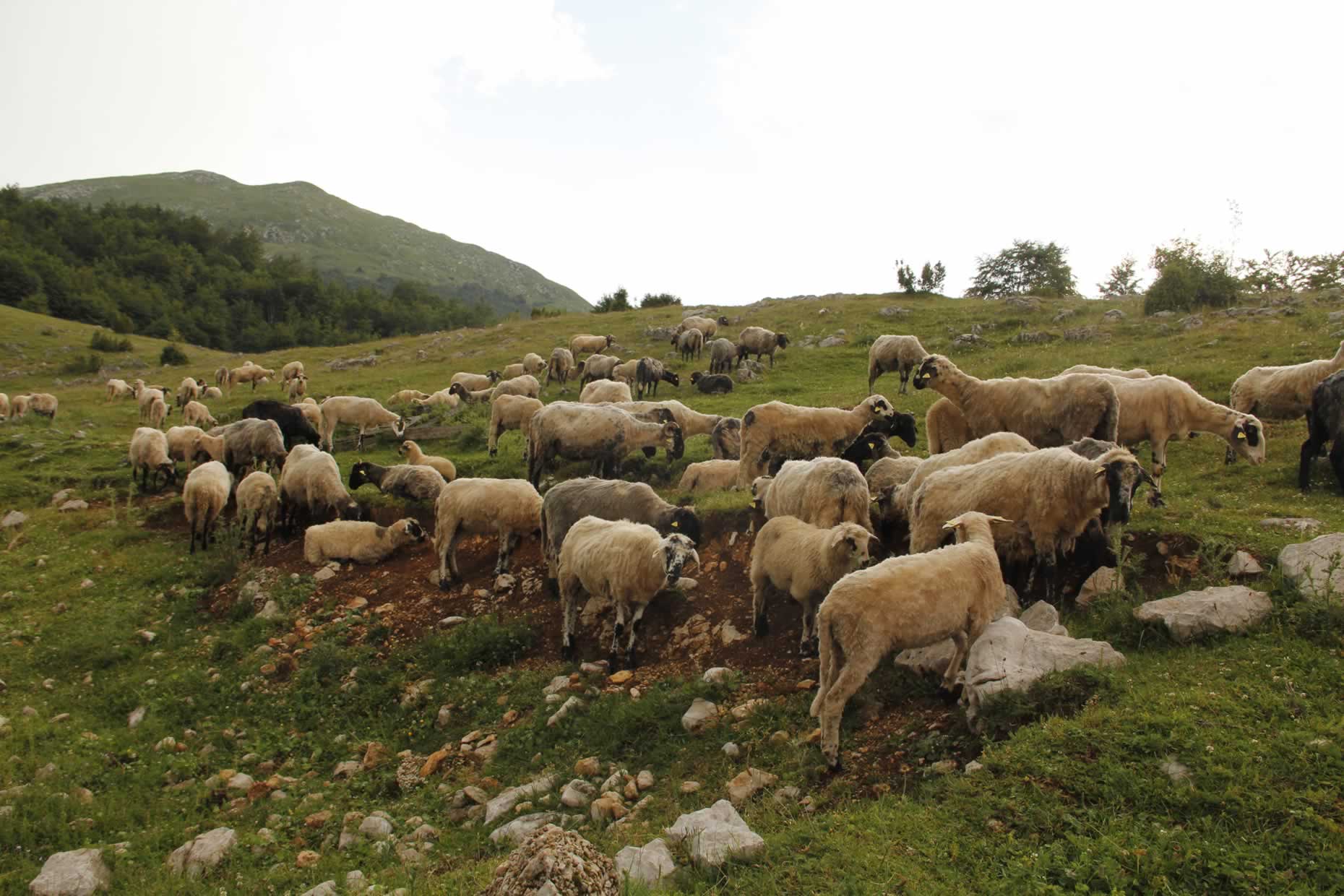 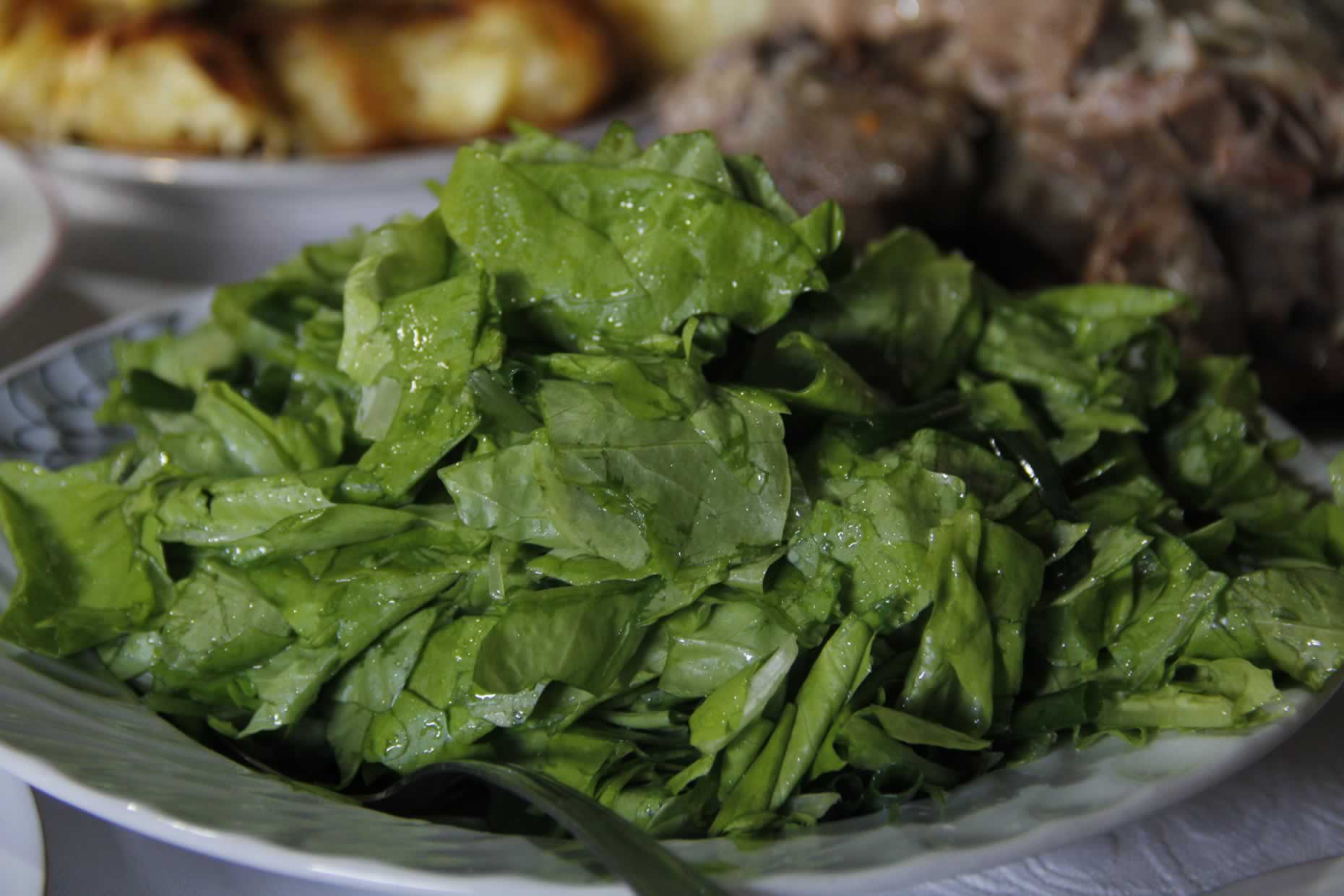 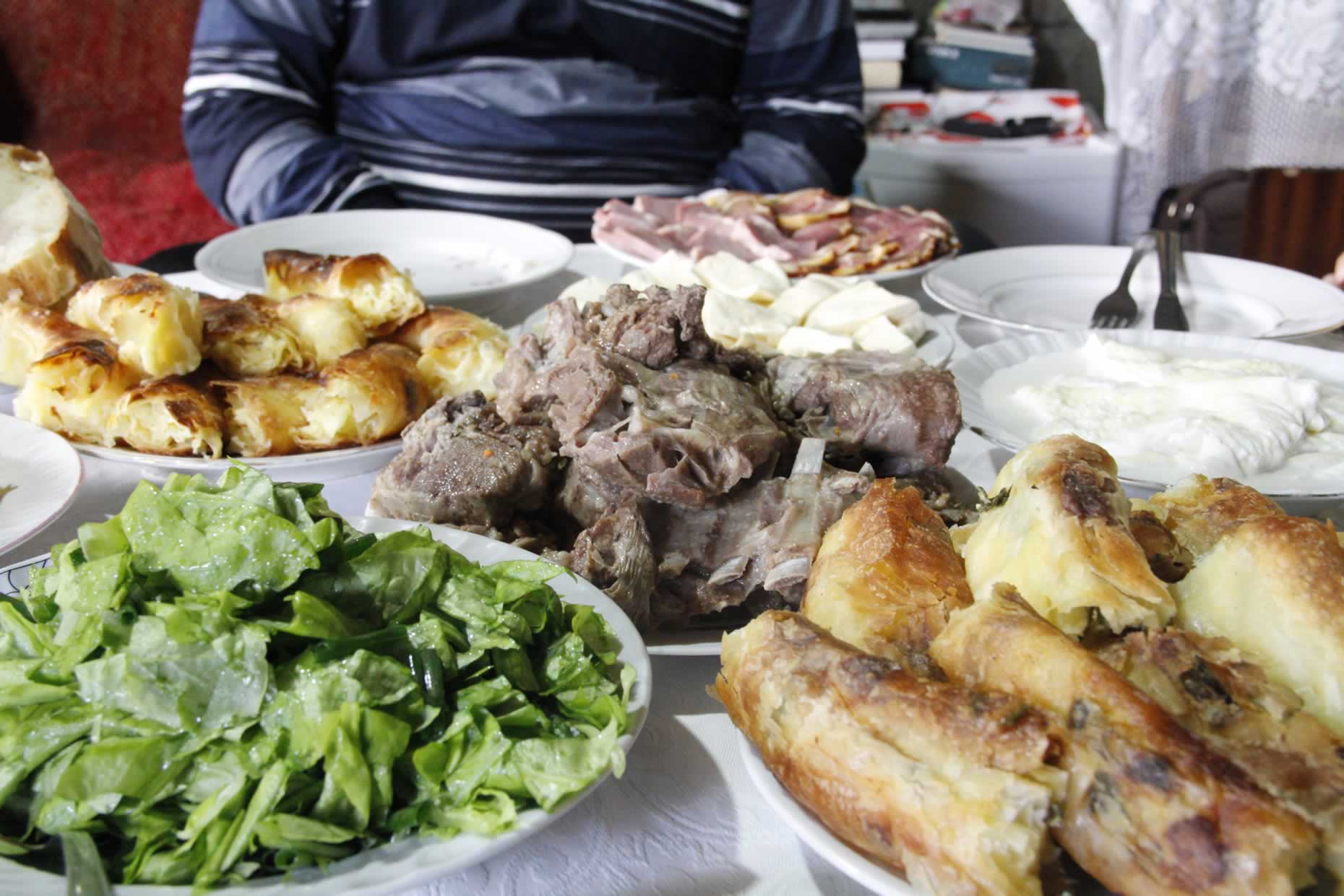 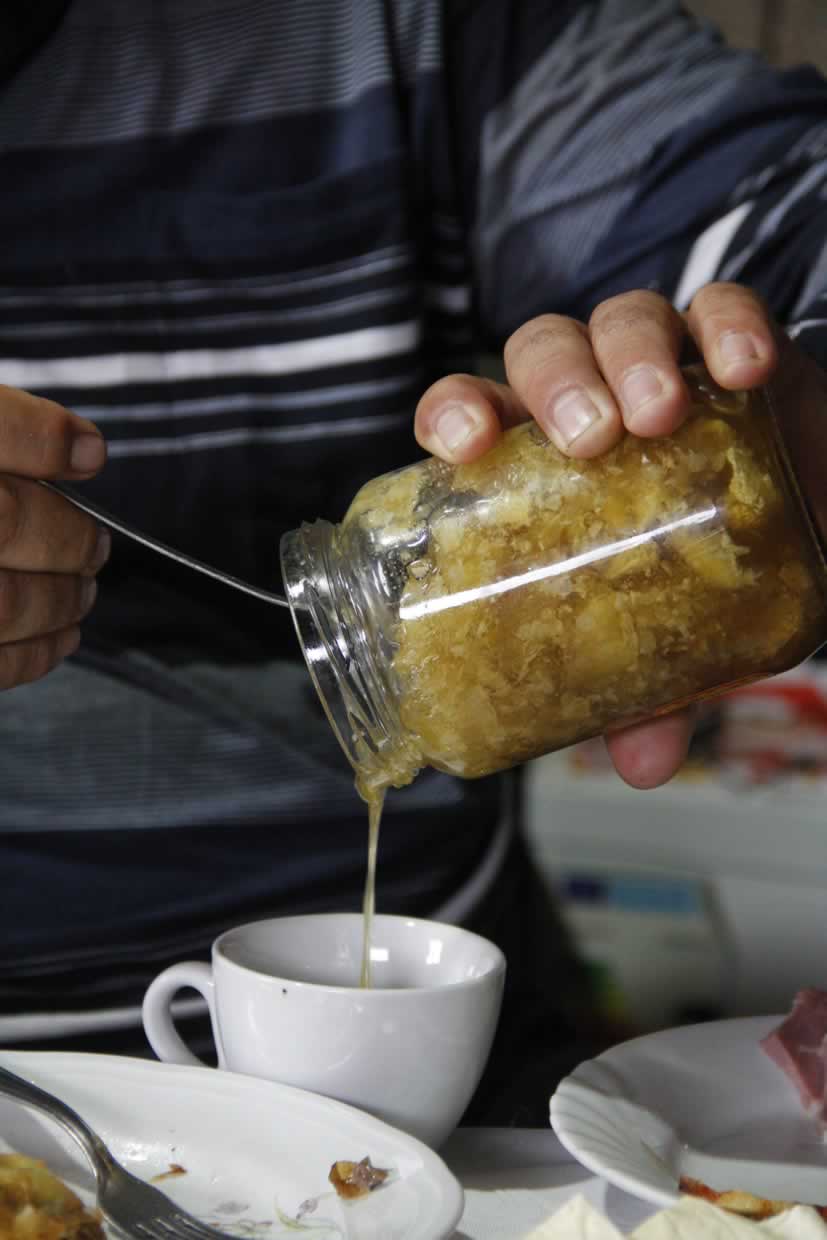